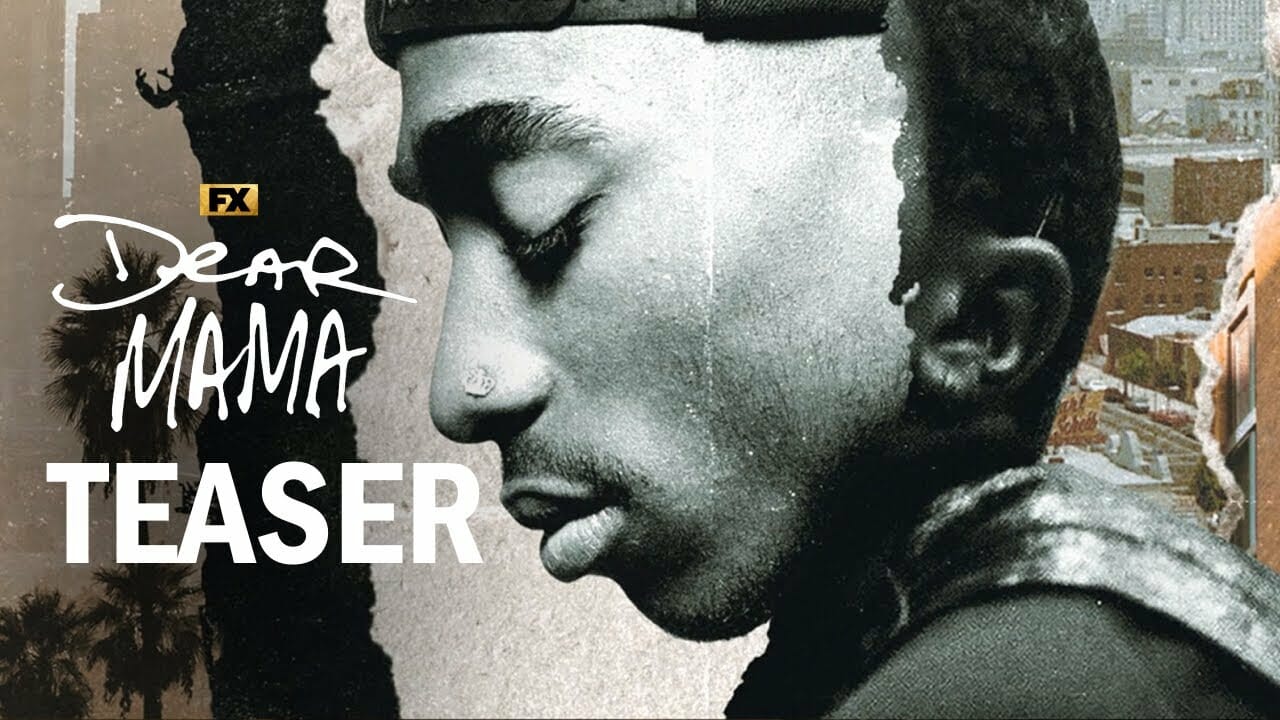 FX has released the official teaser trailer for “Dear Mama.”  The five-part docuseries will premiere on the FX channel this fall and will then be available to stream the next day on Hulu.  The show is also expected to arrive on Disney+ internationally however a release date for those regions has not been announced yet.

From Emmy Award®-nominated director Allen Hughes (The Defiant Ones) comes a five-part cinematic television event exploring two voices, activist Afeni Shakur and hip-hop icon Tupac Shakur, that could not be silenced. Told through the eyes of the people who knew them best, “Dear Mama” is an intimate wide-angle portrait of the most inspiring and dangerous mother-son duo in American history, whose unified message of freedom, equality, persecution and justice are more relevant today than ever.