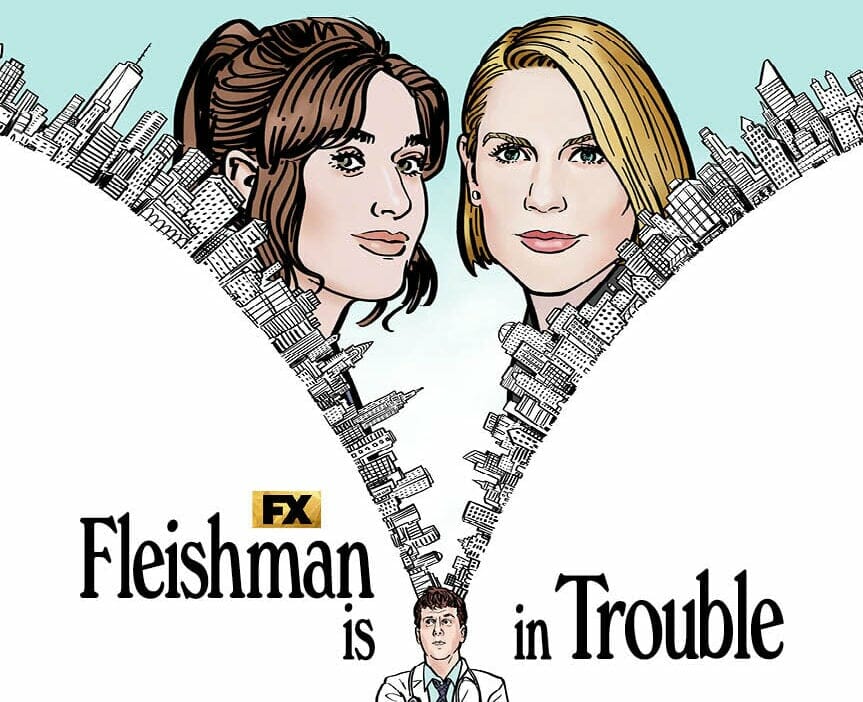 Disney has announced that FX’s upcoming limited series “Fleishman Is In Trouble” will begin streaming on Disney+ in Canada on November 17, 2022 with the first two episodes, the same day the series will premiere on Hulu in the United States.  The series will also release on Disney+ in the United Kingdom with the first two episodes on February 22, 2023.  A new episode will be available each week after the premiere.

You can check out the Disney+ poster below: 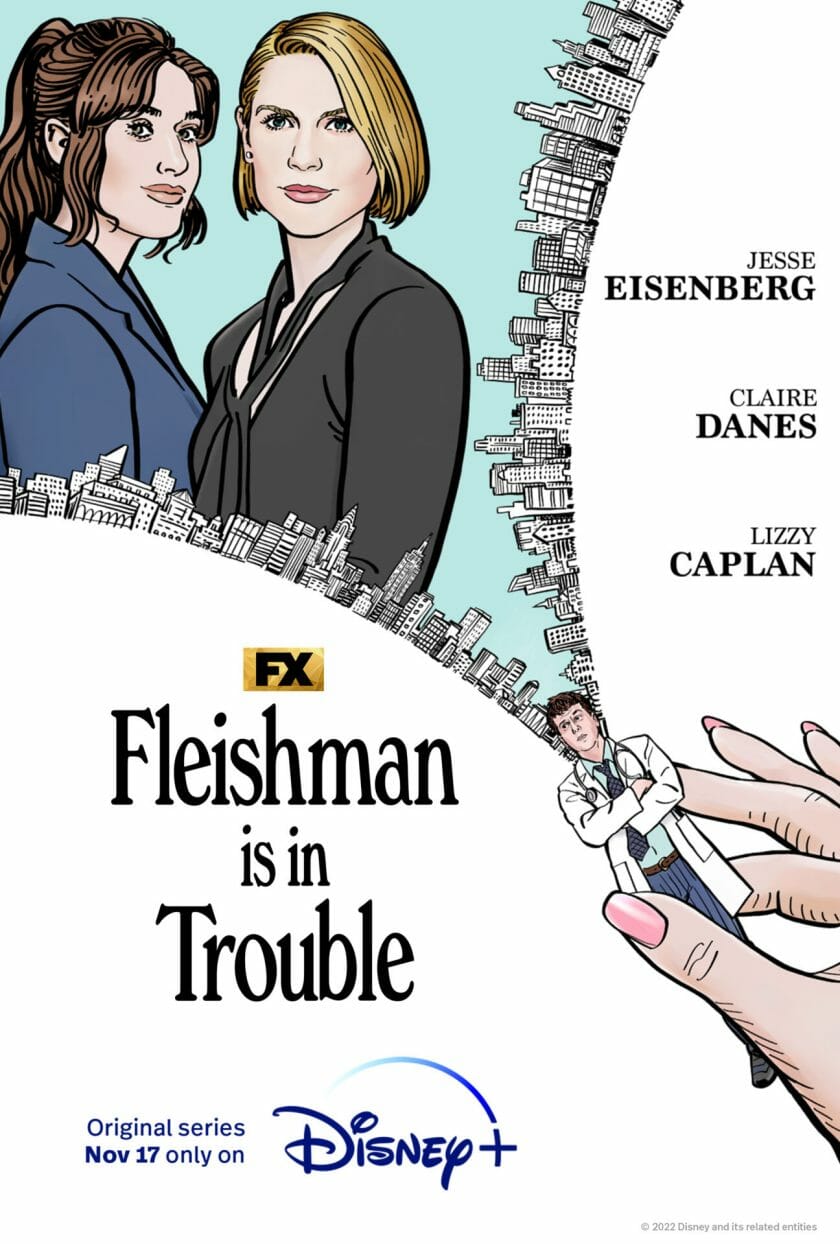