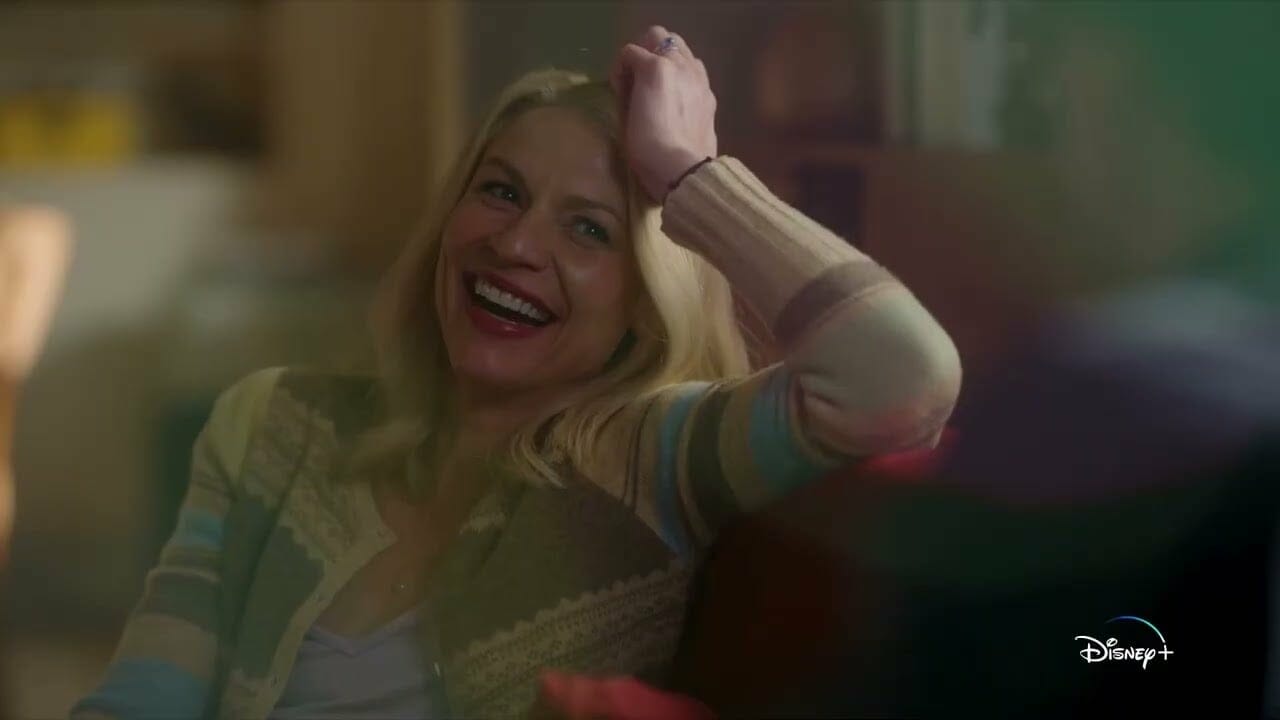 FX’s “Fleishman Is In Trouble,” based on Taffy Brodesser-Akner’s best-selling novel, will premiere 22 February 2023 exclusively on Disney+ in the U.K. The premiere will feature the first two episodes of the eight-episode series. A new episode will be available each subsequent Thursday. The trailer was revealed today which you can see below:

You can also check out the new Disney+ poster below: 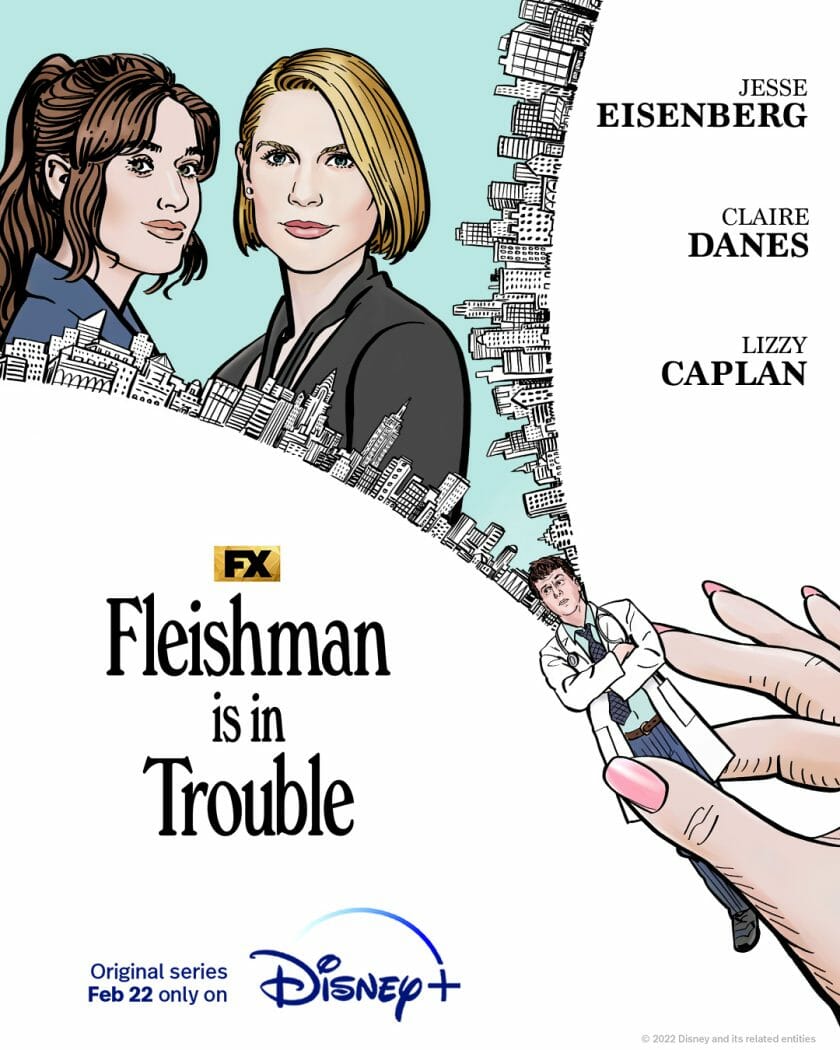