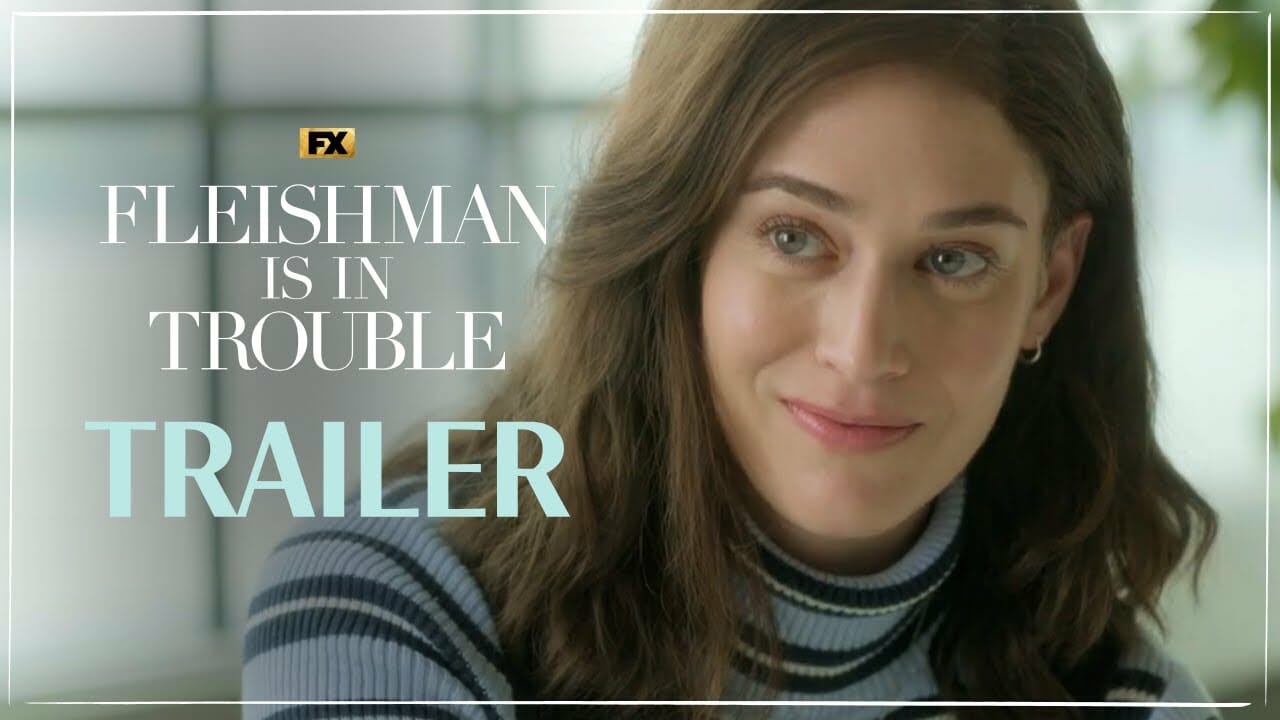 FX has released the trailer for Episode 6 of “Fleishman Is In Trouble.” Episode 6 titled “This Is My Enjoyment” will release on Hulu in the US and on Disney+ in Canada, Australia and New Zealand on Thursday, December 15, 2022.  New episodes release every Thursday.

In Episode 6, Toby tries to move on. Karen Cooper’s case comes to a head. Toby, Seth and Libby attend a reunion party. Libby reflects on her past.

Episodes 1-5 of “Fleishman Is In Trouble” are available to stream now on Hulu in the United States and on Disney+ in Canada, Australia and New Zealand.  New episodes release every Thursday through December 29, 2022. “Fleishman Is In Trouble” will premiere 22 February 2023 on Disney+ in the U.K. The premiere will feature the first two episodes.  A new episode will be available each subsequent Thursday.