Skip to content
Home » Blog » FX’s ‘Fleishman Is In Trouble’ | From Book to Screen with Jesse Eisenberg – Ep. 2 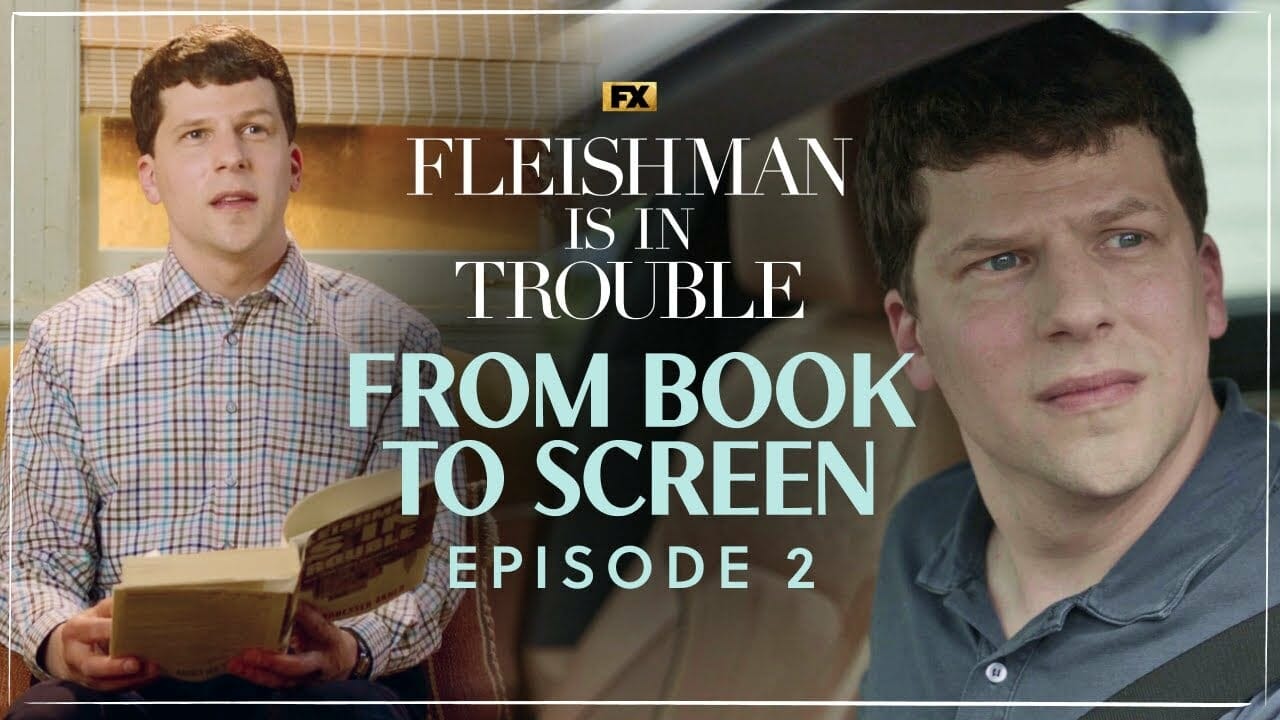 Jessie Eisenberg takes us on a journey from book to screen with this breakdown of Toby and Roxanne’s awkward encounter. New episodes release every Thursday on Hulu in the US and on Disney+ in Canada, Australia and New Zealand.