Skip to content
Home » Blog » FX’s ‘Fleishman Is In Trouble’ | From Book to Screen with Lizzie Caplan – Ep. 5 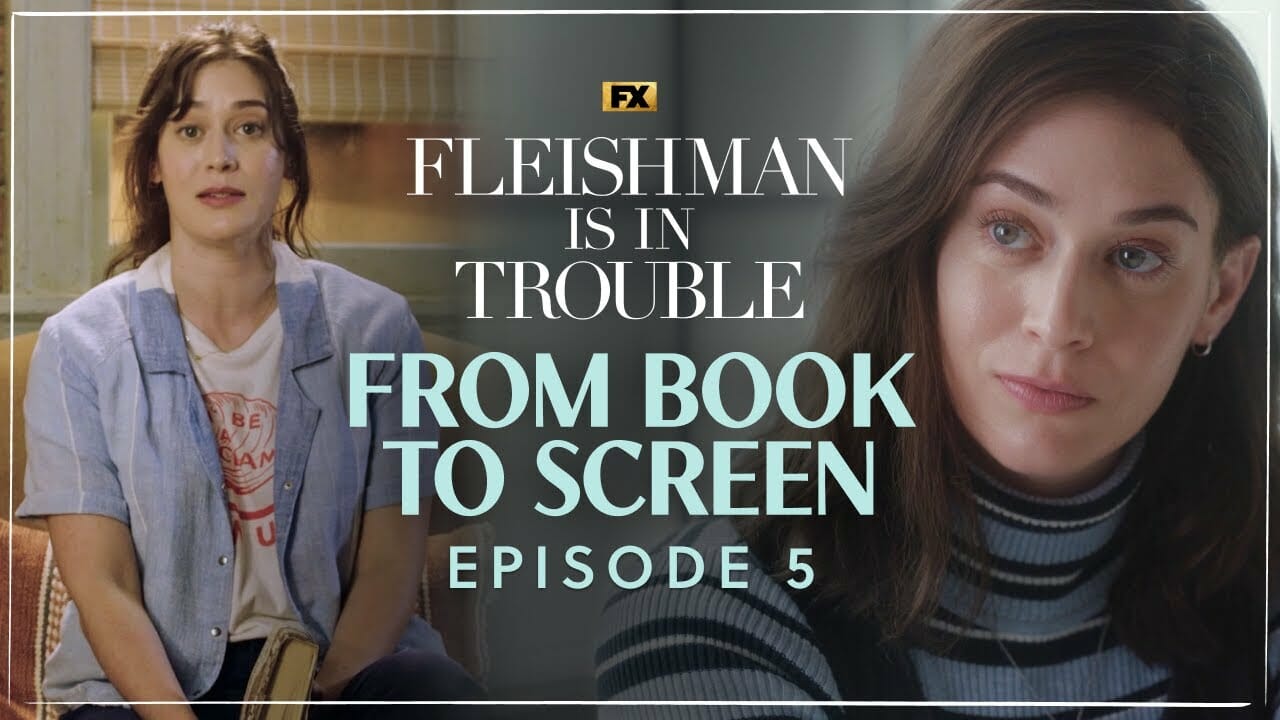 Lizzie Caplan guides us through the challenges her character, Libby faced while working in a male-dominated workplace. New episodes release every Thursday on Hulu in the US and on Disney+ in Canada, Australia and New Zealand.

Episodes 1-5 of “Fleishman Is In Trouble” are available to stream now on Hulu in the United States and on Disney+ in Canada, Australia and New Zealand.  New episodes release every Thursday through December 29, 2022. “Fleishman Is In Trouble” will premiere 22 February 2023 on Disney+ in the U.K. The premiere will feature the first two episodes.  A new episode will be available each subsequent Thursday.