Skip to content
Home » Blog » FX’s ‘Fleishman Is In Trouble’ | Inside Look: How Taffy Brodesser-Akner Brought Her Book to TV 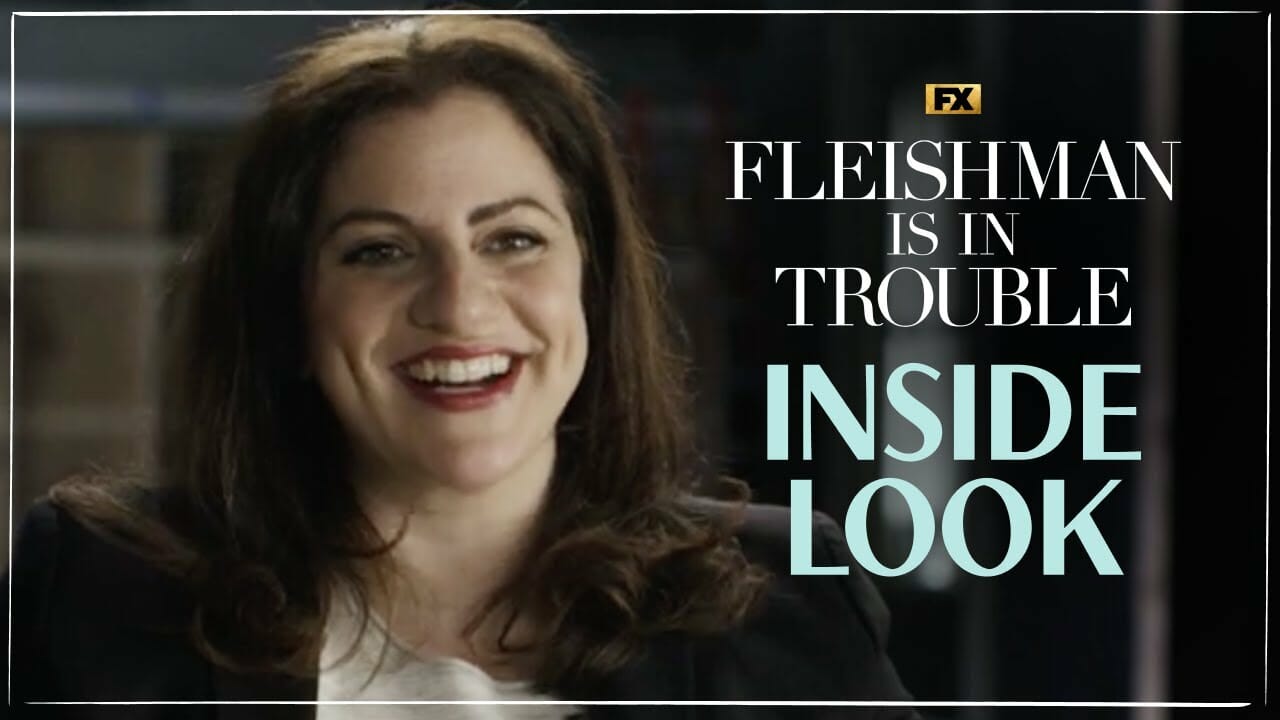