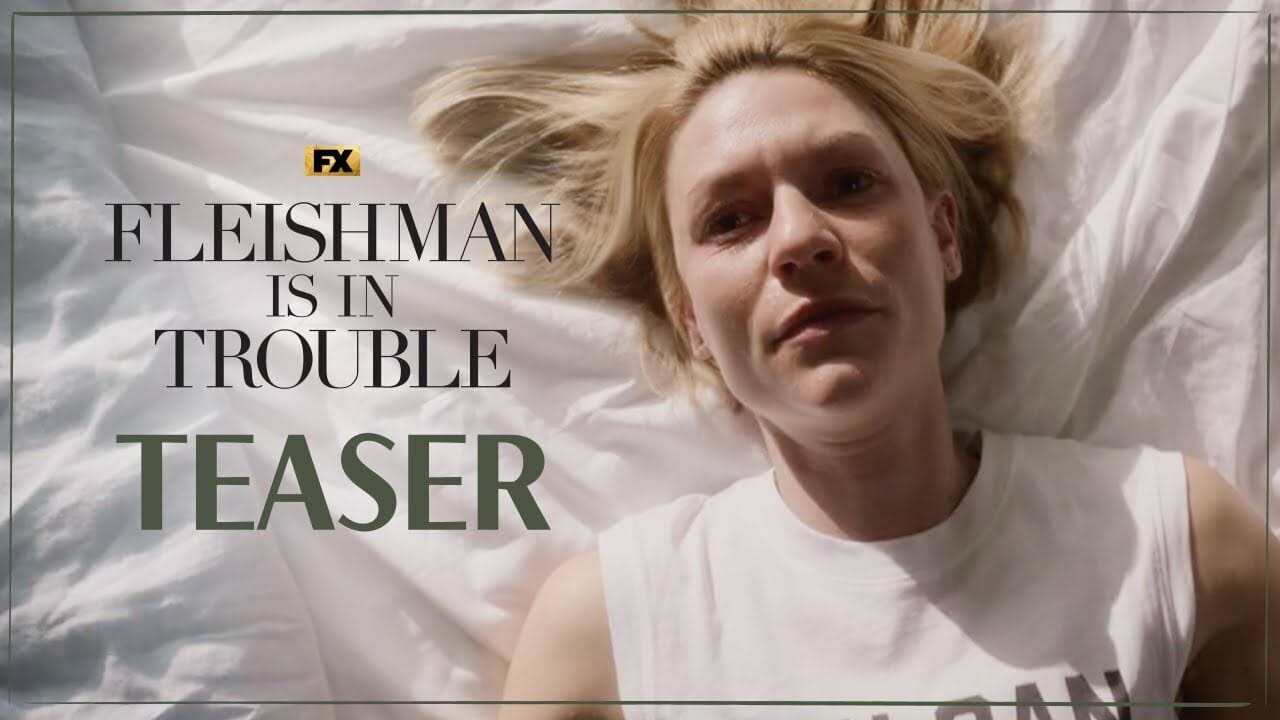 FX has released a new teaser for the upcoming limited series “Fleishman Is In Trouble” which will begin streaming on Hulu in the United States with the first two episodes on Thursday, November 17, 2022.  The series will also release on Disney+ in Canada, Australia and New Zealand on the same day.  The series will also begin streaming on Disney+ in the United Kingdom on February 22, 2023.  A new episode will be available each week after the premiere.