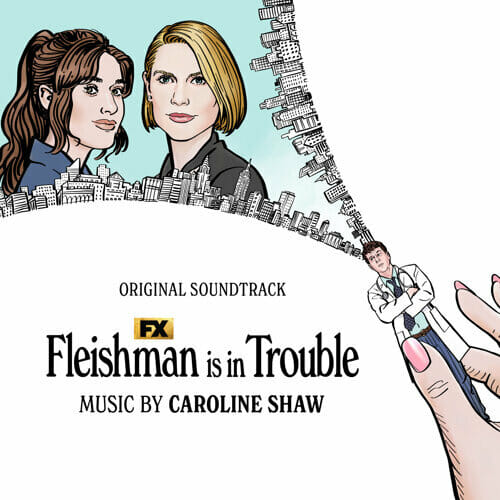 Hollywood Records has released the soundtrack album for FX’s “Fleishman Is In Trouble.” All eight episodes of the series are now streaming on Hulu in the US and on Disney+ in Canada, Australia and New Zealand.

The album features selections of the show’s original music composed by Caroline Shaw.  Shaw has previously worked on The Sky Is Everywhere and Madeline Madeline.