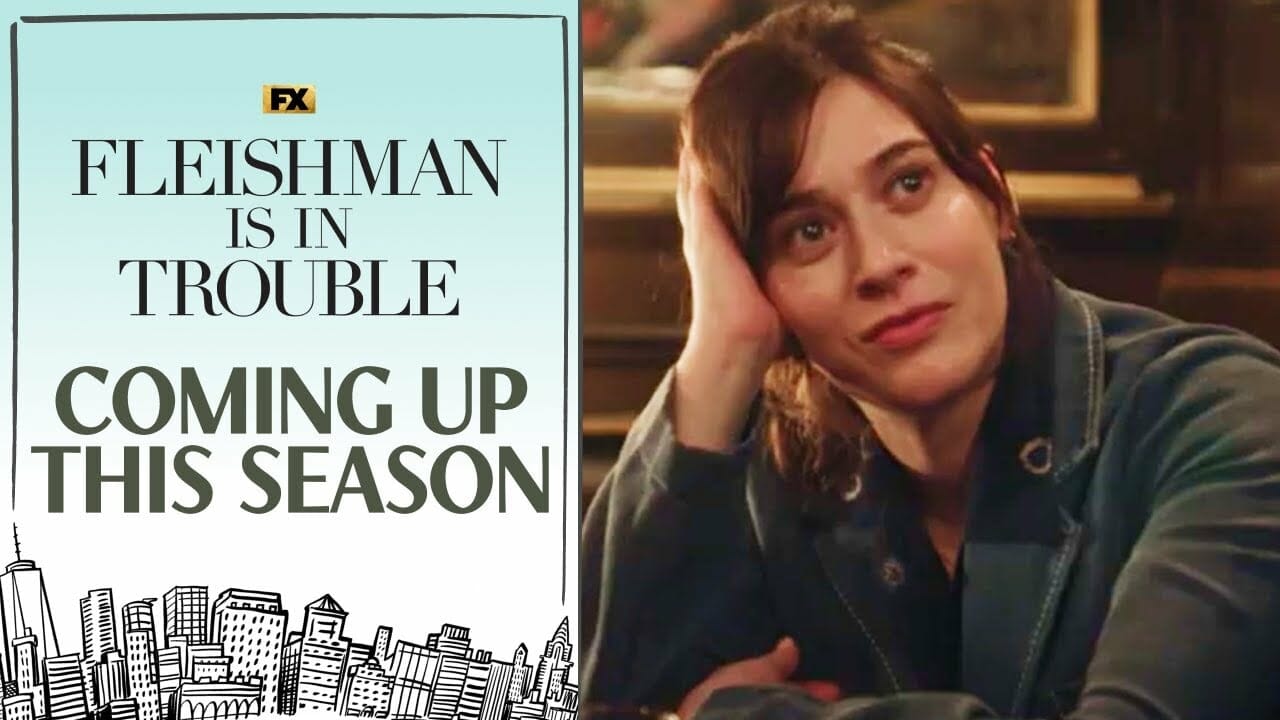 FX has released a new “Coming Up This Season” teaser for the upcoming limited series “Fleishman Is In Trouble.”