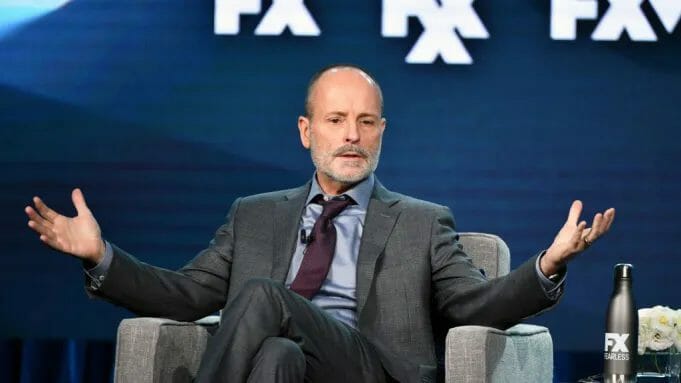 FX Networks president John Landgraf revealed at the Television Critics Association summer press tour today that he believes that 2022 will be the “peak” of peak TV.  Landgraf previously made the same prediction in 2015.

You can see what Landgraf said below:

“I’m going to foolishly make another prediction, which is that 2022 will be the high watermark” of scripted TV output, Landgraf told reporters on Tuesday during FX’s portion of the Television Critics Assn. press tour. “In other words, that it will mark the peak of the peak TV era. It will take a year and a half to find out if I’m right this time, or we’ll have to eat crow yet again.”

According to FX Research, there have been 357 scripted series across broadcast cable and streaming that have launched through the month of June. Landgraf remarks that’s up 16% from this time last year.

“It will take a year and a half to find out if I’m right this time, or we’ll have to eat crow yet again,” Landgraf added.