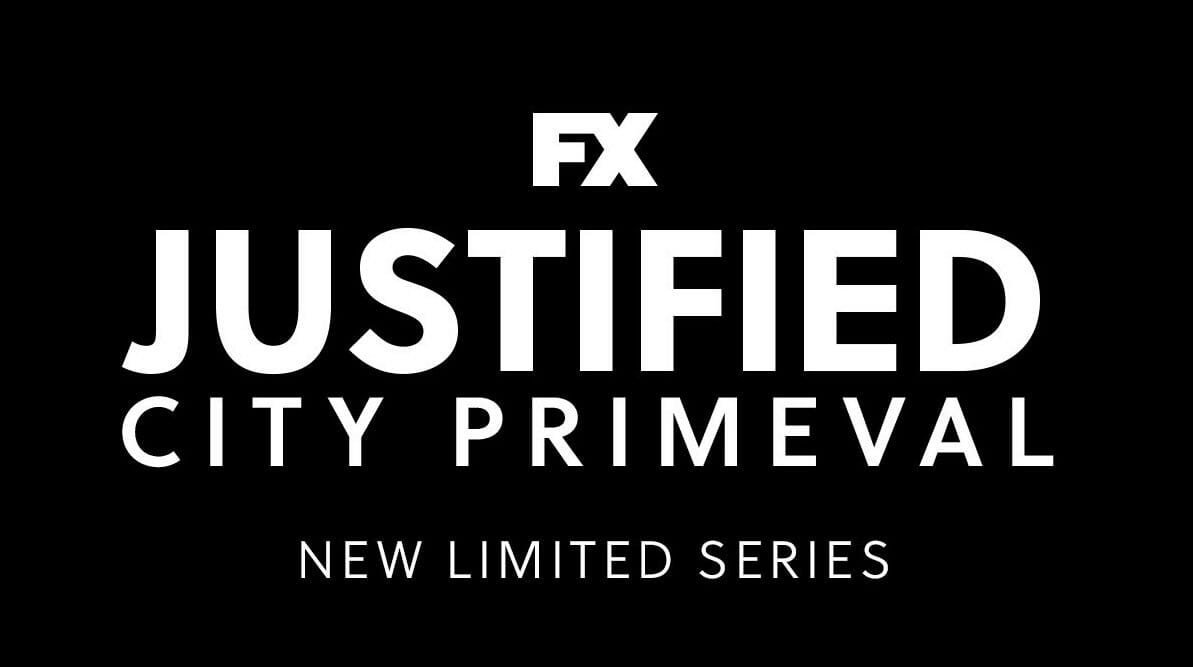 Last February, it was announced that A Justified revival series had been ordered by FX with Timothy Olyphant set to reprise the role of U.S. Marshal Raylan Givens.  The new series will be titled “Justified: City Primeval” and will be an adaptation based on Elmore Leonard’s City Primeval: High Noon In Detroit novel.  The new series has been busy rounding out its cast with 8 new cast members announced to join the series including Aunjanue Ellis (King Richard), Boyd Holbrook (The Premise), Adelaide Clemens (The Great Gatsby), Vondie Curtis Hall (Harriet), Marin Ireland (Y: The Last Man), Norbert Leo Butz (Bloodline), Victor Williams (The Good Lord Bird) and Vivian Olyphant who will all star opposite Timothy Olyphant.

“Justified: City Primeval” picks up with Givens eight years after he left Kentucky behind. He now lives in Miami, a walking anachronism balancing his life as a U.S. Marshal and part-time father of a 14-year-old girl Willa (who will be played by Olyphant’s real-life daughter Vivian). His hair is grayer, his hat is dirtier, and the road in front of him is suddenly a lot shorter than the road behind. A chance encounter on a desolate Florida highway sends him to Detroit. There he crosses paths with Clement Mansell, aka The Oklahoma Wildman, a violent, sociopathic desperado who’s already slipped through the fingers of Detroit’s finest once and aims to do so again. Mansell’s lawyer, formidable Motor City native Carolyn Wilder, has every intention of representing her client, even as she finds herself caught in between cop and criminal, with her own game afoot as well.

Production is set to begin this week in Chicago.  A premiere date for the series has not been announced yet.