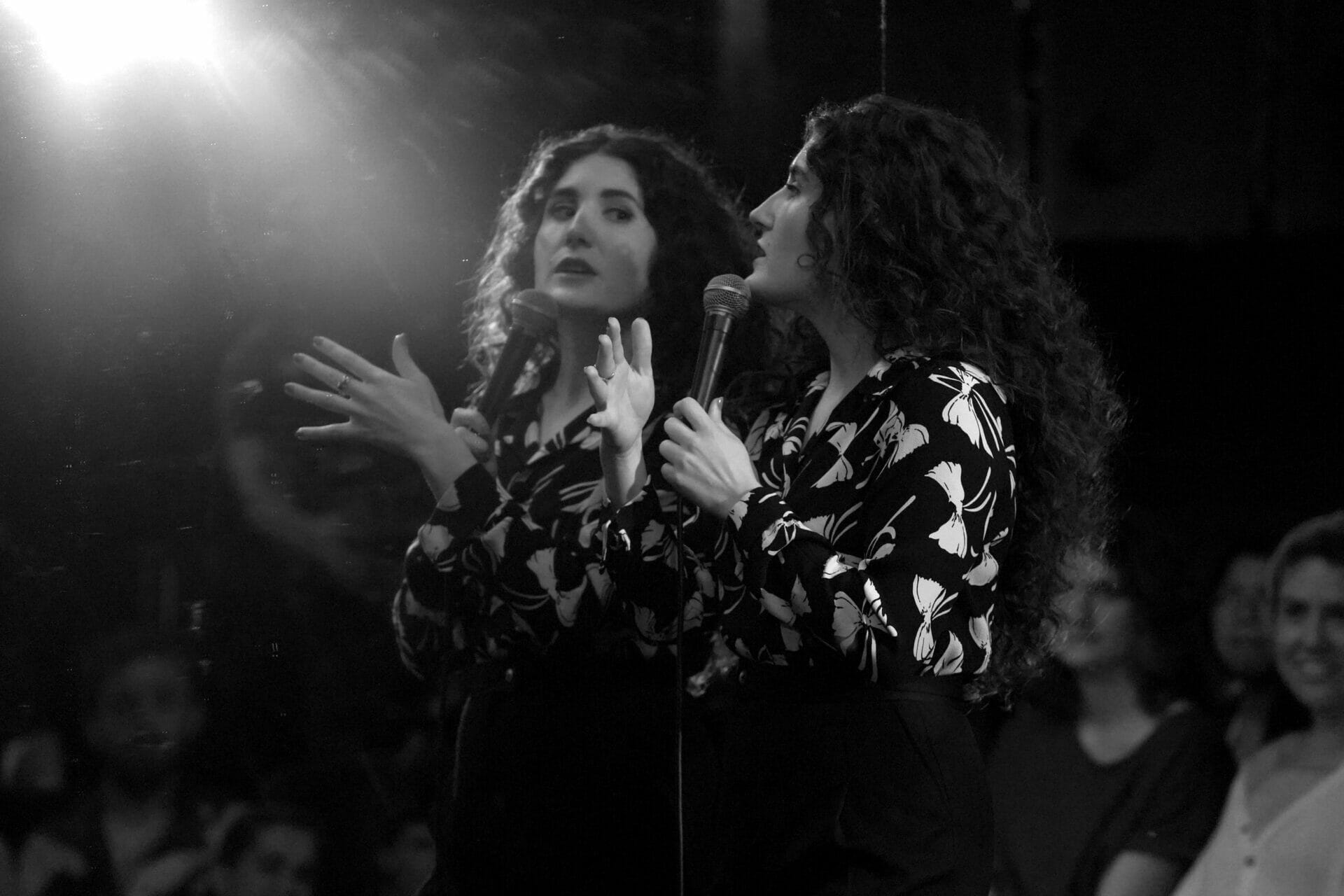 Disney has announced that FX’s “Kate Berlant: Cinnamon in the Wind” will arrive on Disney+ in Australia and New Zealand on Friday, November 18, 2022.

“Kate Berlant: Cinnamon in the Wind” marks the comedienne’s first live solo special. Filmed in 2019, Berlant (Would It Kill You to Laugh?, A League of Their Own) performs an absurdist set in an intimate space, shared not only with the audience but the mirror reflection of herself.

The show is also available to stream on Hulu in the US.