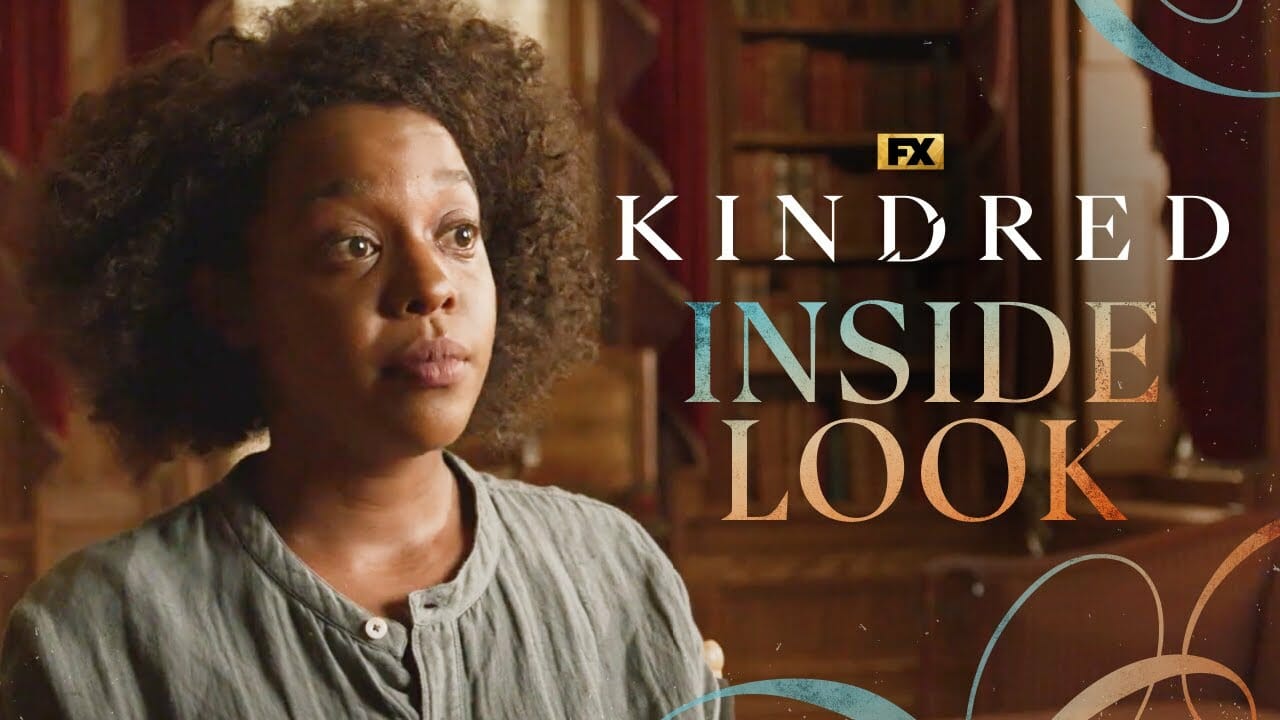 Sometimes, the world flips upside down. That’s true for Dana, the woman at the center of Octavia Butler’s classic novel, but also for Mallori Johnson, the newcomer discovered and cast to lead FX’s adaptation. Here’s an Inside Look at how Mallori brought Dana’s story to life.

All eight episodes of FX’s “Kindred” are available to stream now on Hulu in the United States. The series will also be coming soon to Star+ in Latin America and Disney+ in all other territories. The show is based on Octavia E. Butler’s highly influential science fiction novel which was first published in 1979.