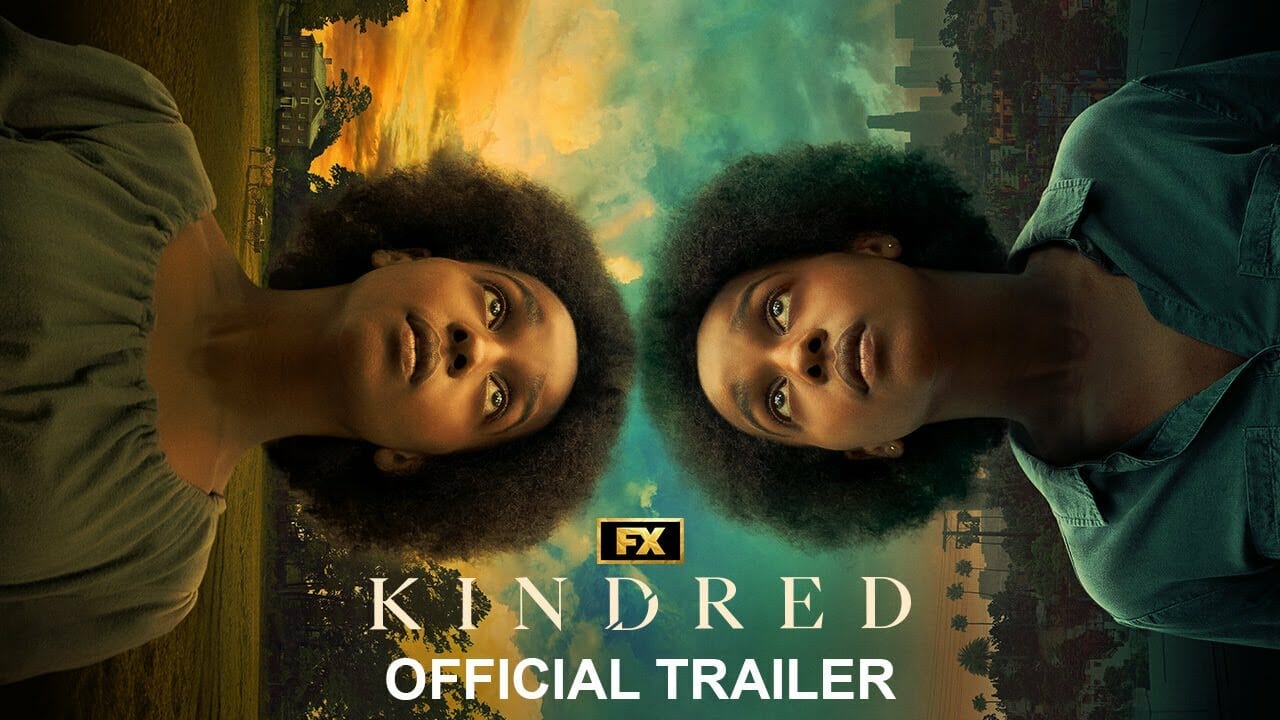 FX has released a new trailer for the upcoming “Kindred” series which will premiere on Hulu on Tuesday, December 13, 2022. The premiere will include all eight episodes. The series will also be coming soon to Star+ in Latin America and Disney+ in all other territories. The show is based on Octavia E. Butler’s highly influential science fiction novel which was first published in 1979. 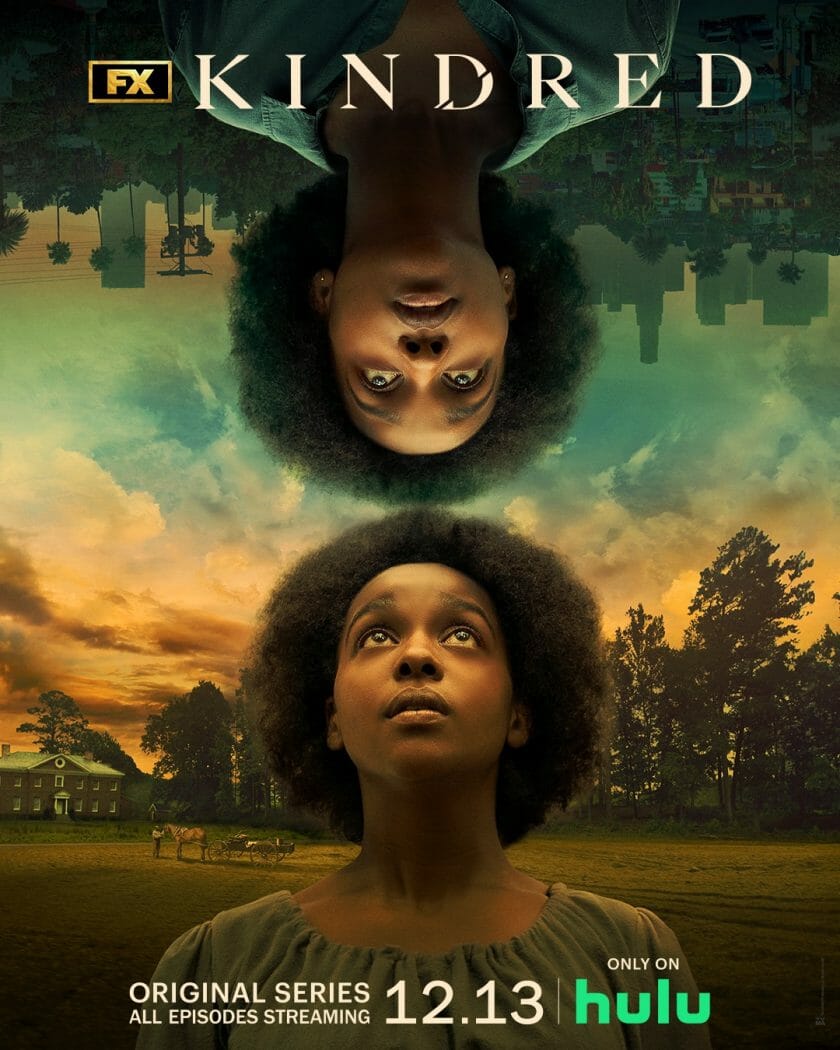