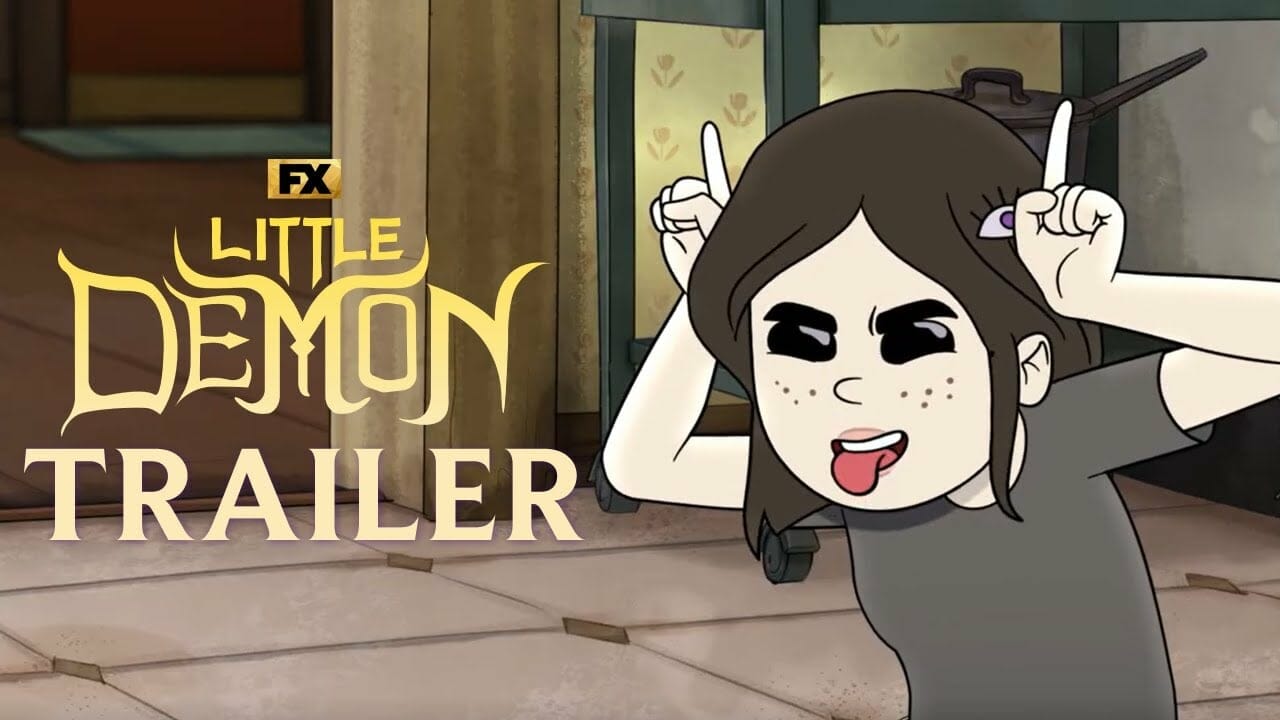 FX has released the trailer for Episode 8 from Season 1 of the new animated horror-comedy series “Little Demon.”  New episodes of the series debut on FXX on Thursdays and stream the next day on Hulu.

In Episode 8, Laura and Chrissy’s disagreement over a dirty dish spirals into all out mother-daughter war.