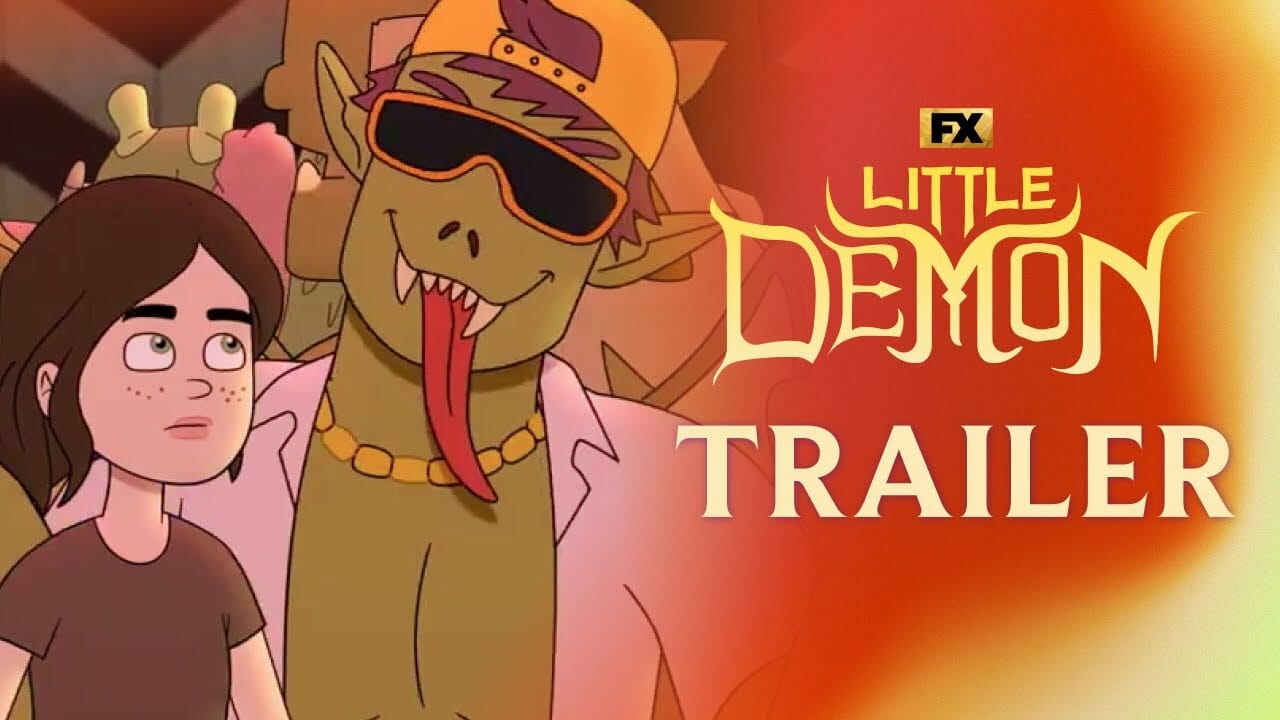 FX has released the trailer for Episode 9 from Season 1 of the new animated horror-comedy series “Little Demon.”  New episodes of the series debut on FXX on Thursdays and stream the next day on Hulu.

In Episode 9, Laura rediscovers herself at Darlene’s beach house while Chrissy goes on a metaphysical Rumspringa.