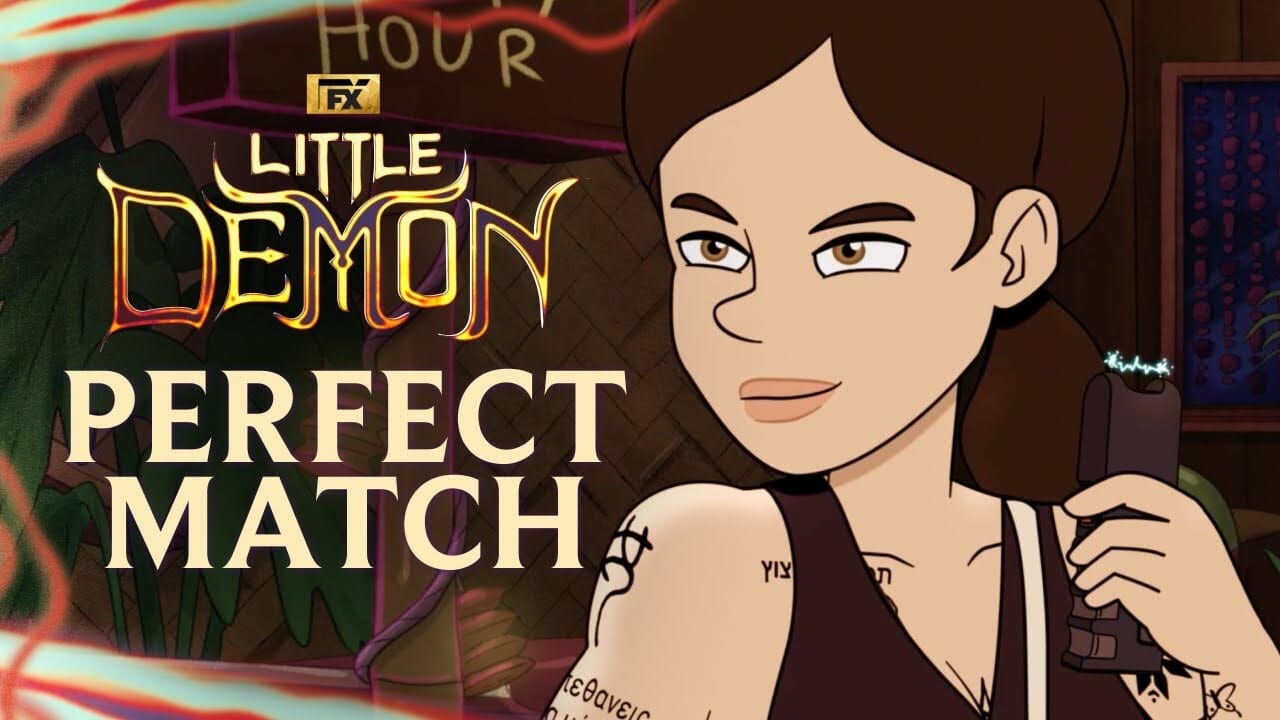 FX has released a “Laura Finds Her Perfect Match” clip from Episode 3 of the new animated horror-comedy series “Little Demon.”

In the clip, Laura meets her match when she gets hit on by a serial killer. Patrick Wilson guest stars as “Everett.”