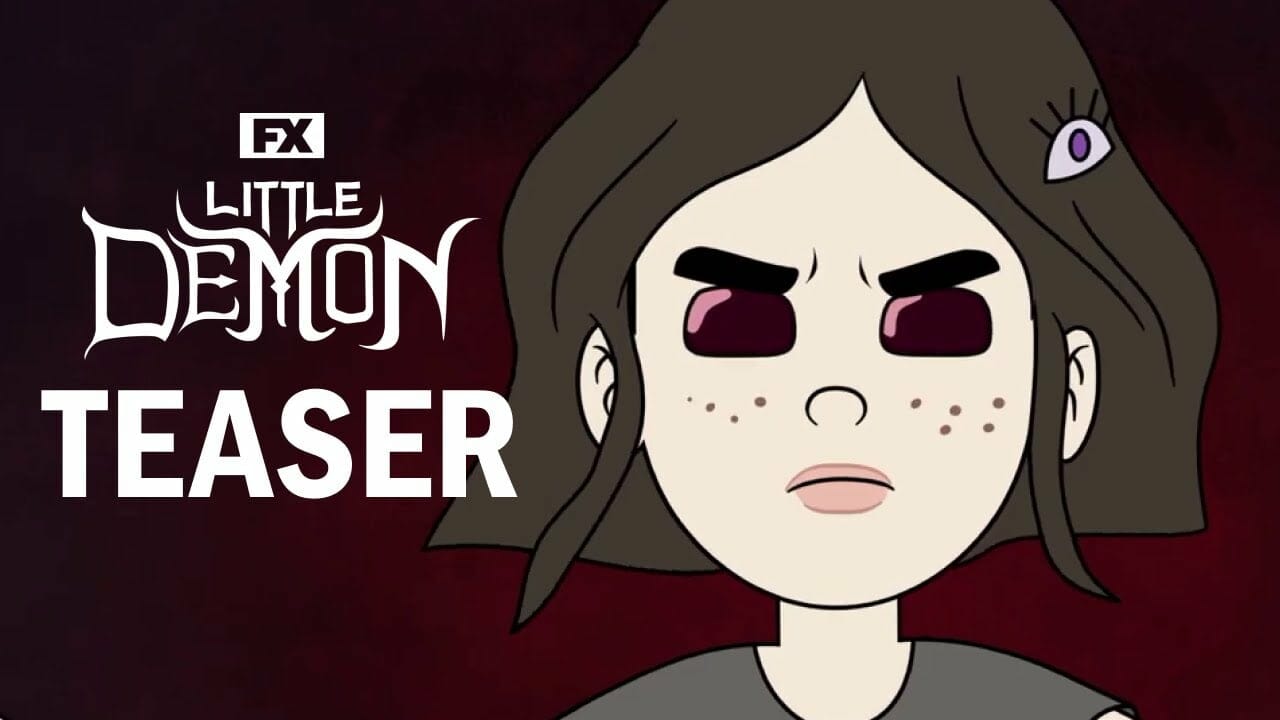 FX has released a “Pure Evil” teaser for the new animated horror-comedy series “Little Demon” which will premiere on Thursday, August 25, 2022 on FXX and stream the next day on Hulu.