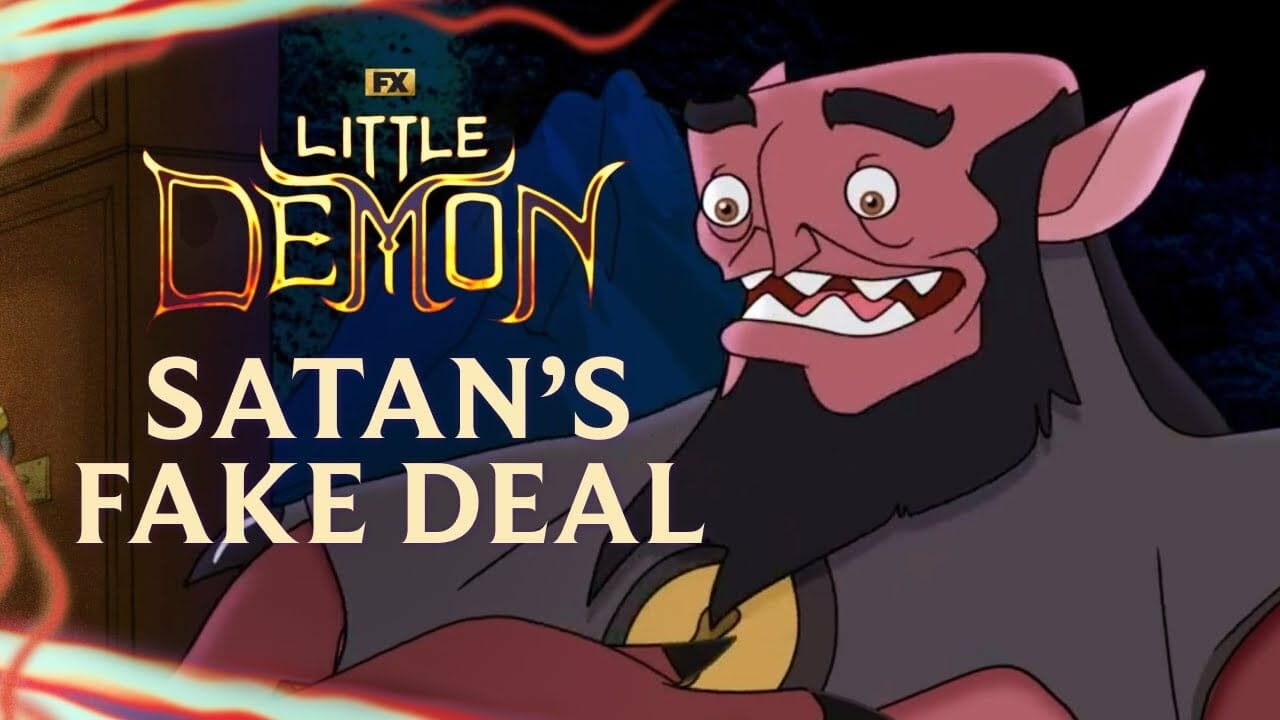 FX has released a “Satan’s Fake Deal with Asmodeus” clip from Episode 2 of  the new animated horror-comedy series “Little Demon.”  New episodes of the series debut on FXX on Thursdays and stream the next day on Hulu.

Coming after your old boss is always risky and particularly so when that boss is Satan. Sam Richardson guest stars as Asmodeus.  Watch the clip below:

“Little Demon” will begin streaming on Disney+ in Australia and New Zealand on Wednesday, September 21, 2022.