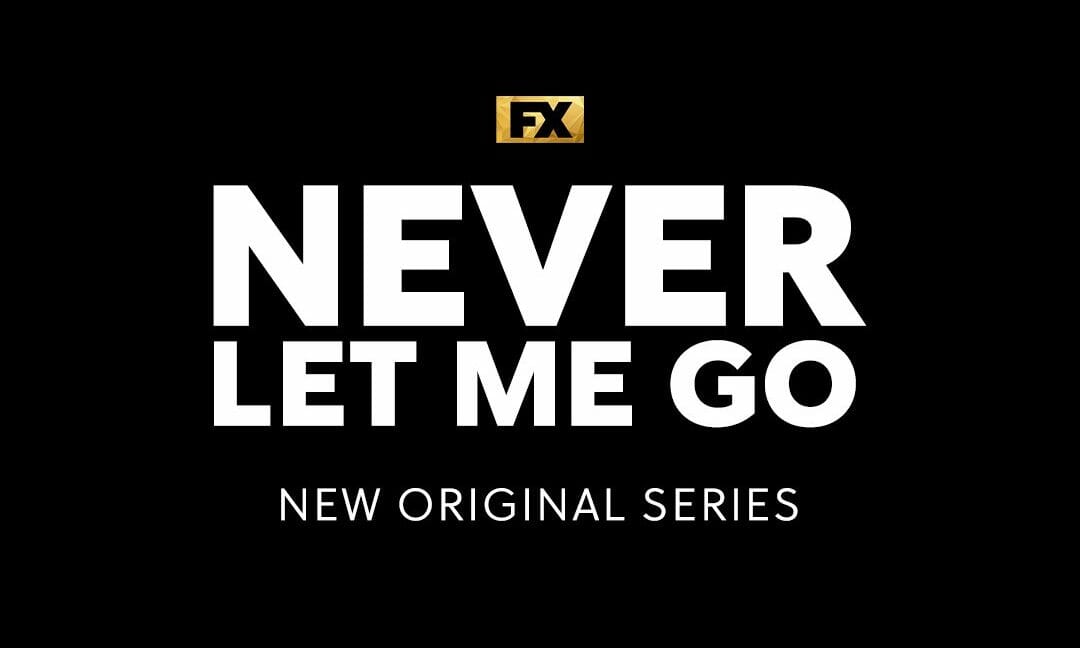 FX’s “Never Let Me Go” adaptation has landed a series order at Hulu.  The series will be based on the 2010 Searchlight Pictures film of the same name.  The show will air on Hulu in the U.S. as well as Star+ in Latin America and Disney+ in other territories.

The original film was adapted from Kazuo Ishiguro’s novel of the same name and starred Carey Mulligan, Keira Knightley and Andrew Garfield. The story follows Kathy (Mulligan), Ruth (Knightley) and Tommy (Garfield), who meet as childhood friends at an English boarding school called Hailsham and learn that they are clones, created to serve as organ donors in a “breakthrough” medical plan to help extend the human lifespan. Together, the three navigate love, friendships and art while preparing for their inevitable deaths.  The film was directed by Mark Romanek from a screenplay by Alex Garland.

According to Deadline, Prettejohn plays Thora, a rebellious teenage clone who escapes from the boarding school where she and her fellow clones are kept hidden from society. But as she starts living undercover in the outside world, she unwittingly sets in motion events that will spark a revolution and test the boundaries of what it means to be human.

“Never Let Me Go is a modern science fiction classic that Melissa Iqbal and the creative team have brilliantly adapted for FX as a drama exploring timely and unsettling themes on life and the ethics of technology,” FX Entertainment president Gina Balian said. “We are honored to partner with Andrew and Allon at DNA Productions, Searchlight Television, Alex Garland, Marc Munden, Kazuo Ishiguro and the incredible cast on this exciting new project.”