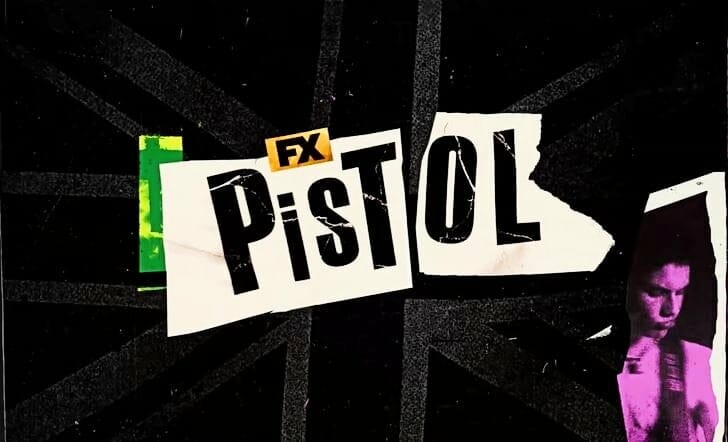 Hulu has released a new poster for the limited series “Pistol” which is based on the memoir from Sex Pistols guitarist Steve Jones.  The series will begin streaming all six episodes on Hulu in the United States and on Disney+ in the UK, Ireland, Canada, Australia, New Zealand and Singapore on May 31, 2022.

Check out the Hulu poster below: 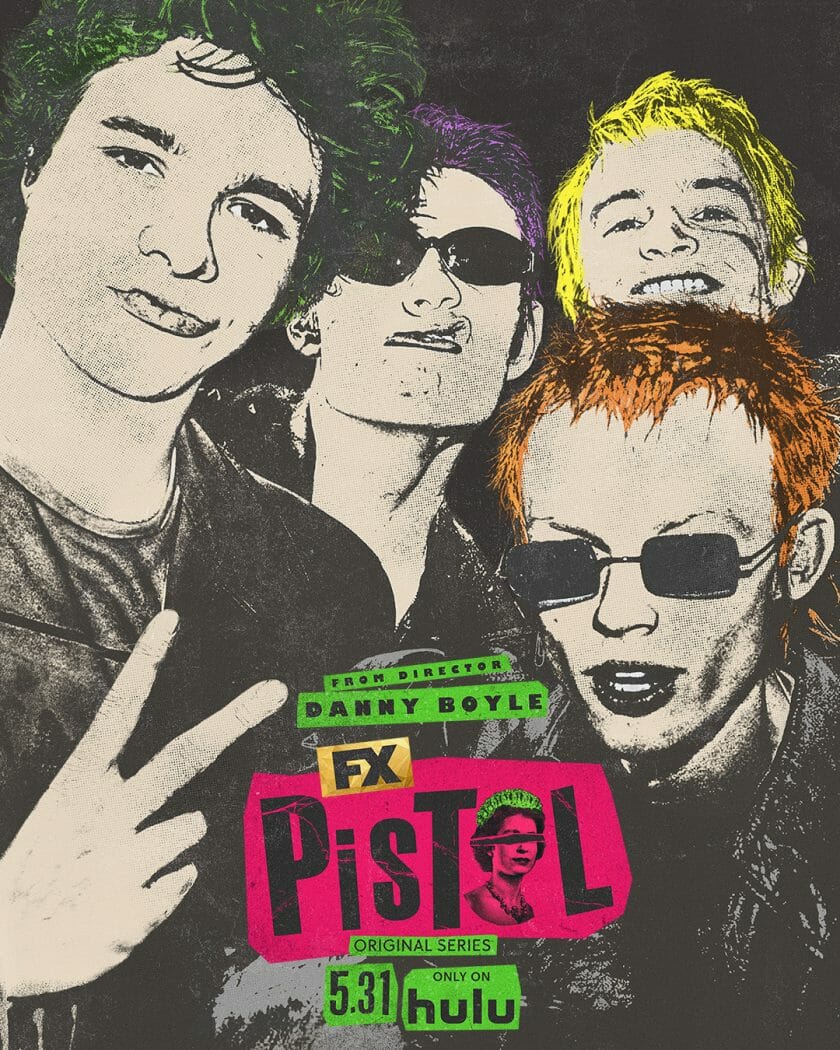 You can watch a teaser for “Pistol” below: