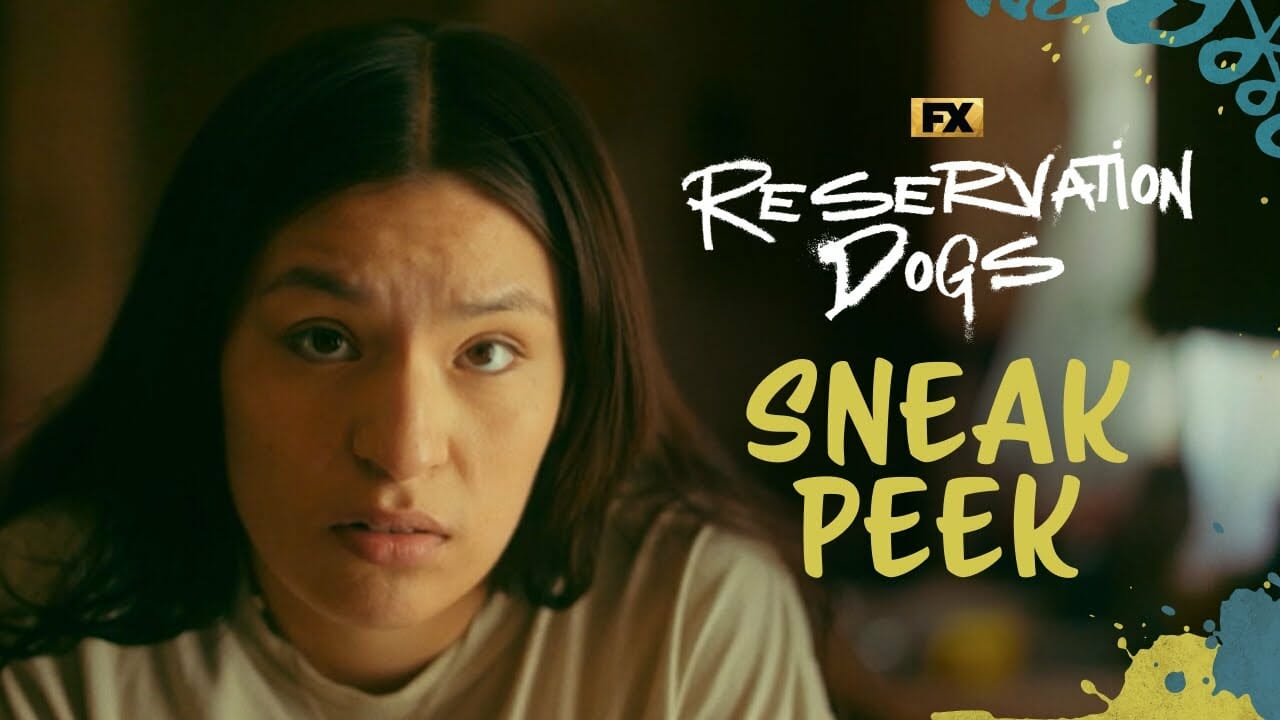 FX has released a sneak peek of Episode 1 from Season 2 of the hit series “Reservation Dogs.”  Season 2 will launch on Hulu in the United States on Wednesday, August 3, 2022, with the first two episodes, with new episodes released weekly.  The series will also be “coming soon” to Disney+ in the United Kingdom, Ireland and Canada and other regions however an exact release date has not been announced yet.

In Episode 1, Wille Jack tells Daniel what’s been happening around the reservation.