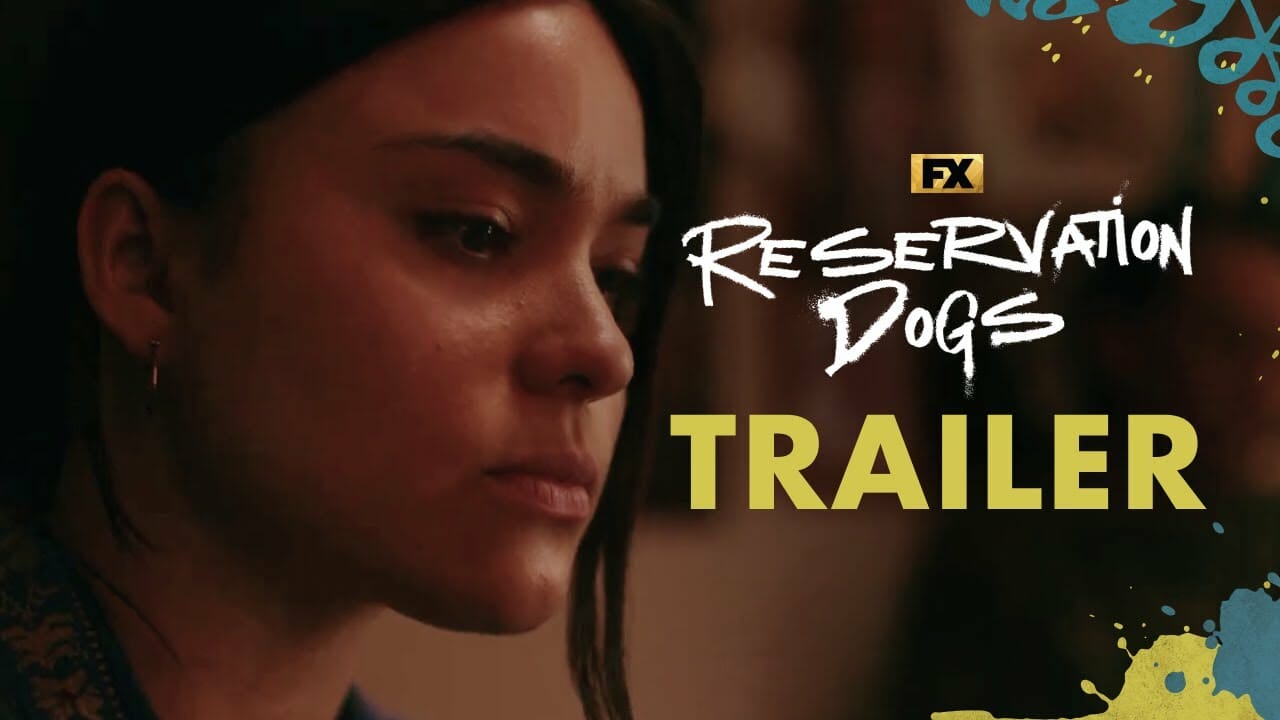 FX has released the trailer for Episode 4 from Season 2 of the hit series “Reservation Dogs.”  Episode 4 will release on Hulu in the US on Wednesday, August 17, 2022.

In Episode 4, the village comes together to send Mabel on her journey.

Episodes 1-3 are available to stream now on Hulu in the United States with new episodes released weekly through Wednesday, September 28, 2022. The series will premiere on Disney+ in Canada on September 7, 2022. The show will also be “coming soon” to Disney+ in the United Kingdom, Ireland and other regions however an exact release date has not been announced yet.