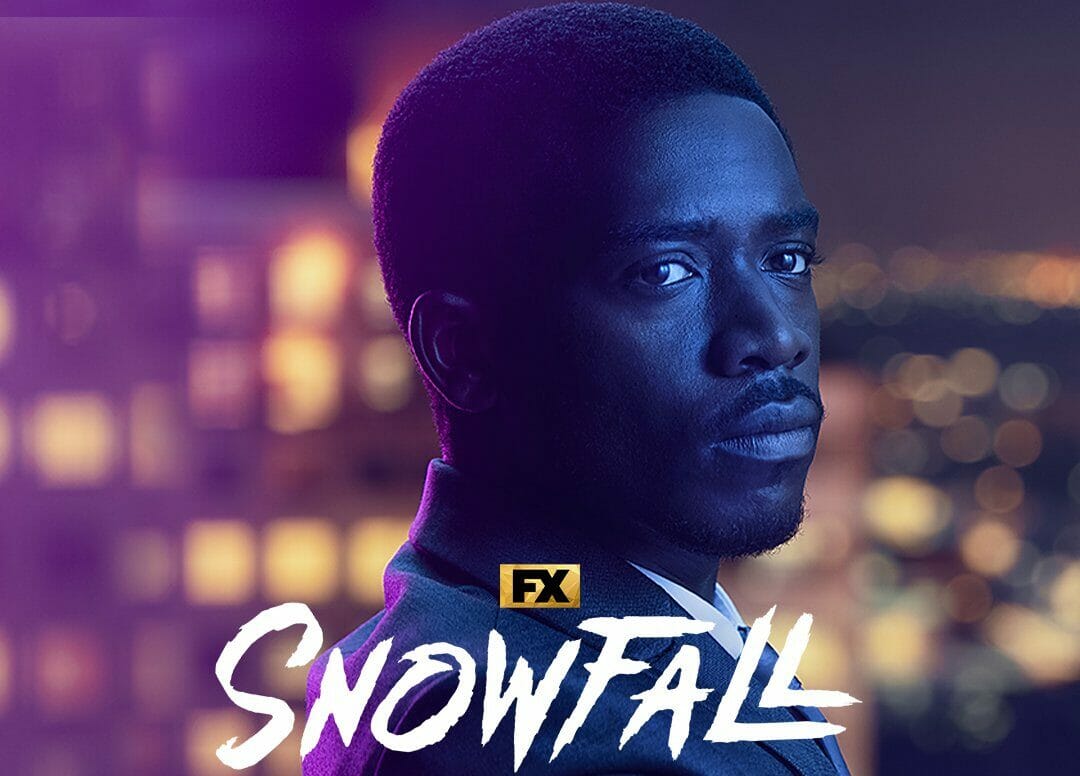 FX has released a new poster for Snowfall‘s sixth and final season which will premiere on FX on Wednesday, February 22 with the first two episodes beginning at 10 p.m. and streaming the next day on Hulu in the United States.

Check out the Season 6 poster below: 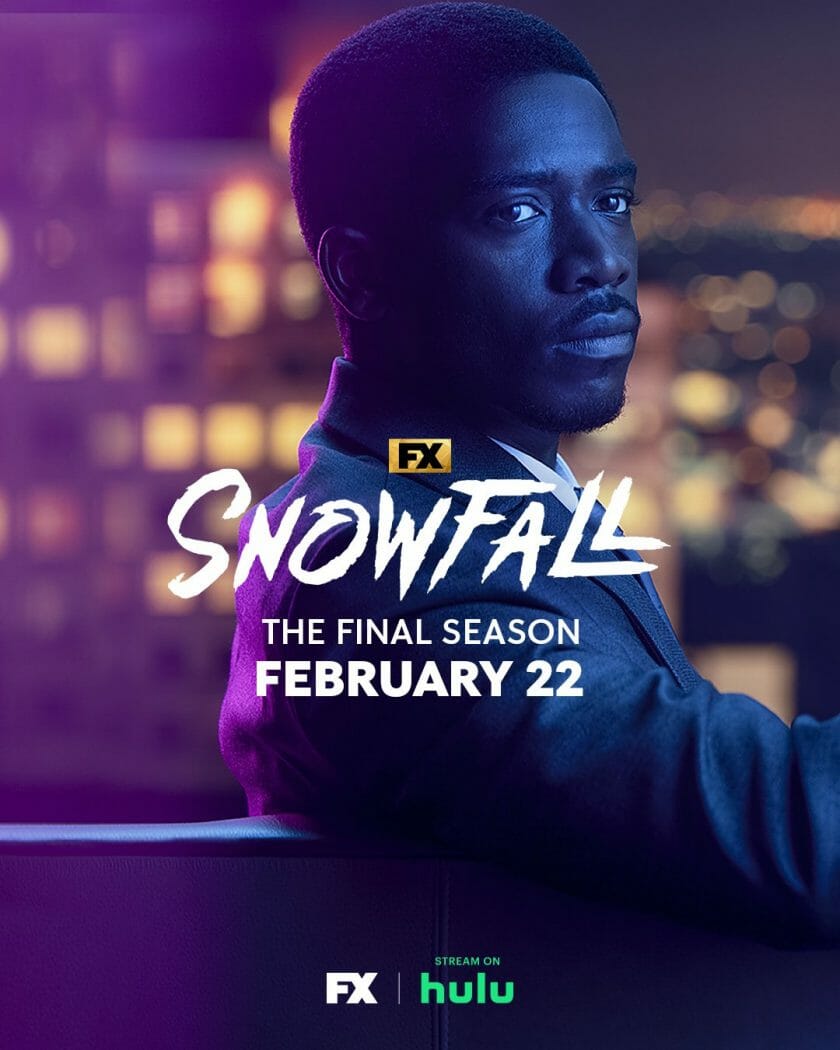 You can also watch a teaser for Season 6 below: