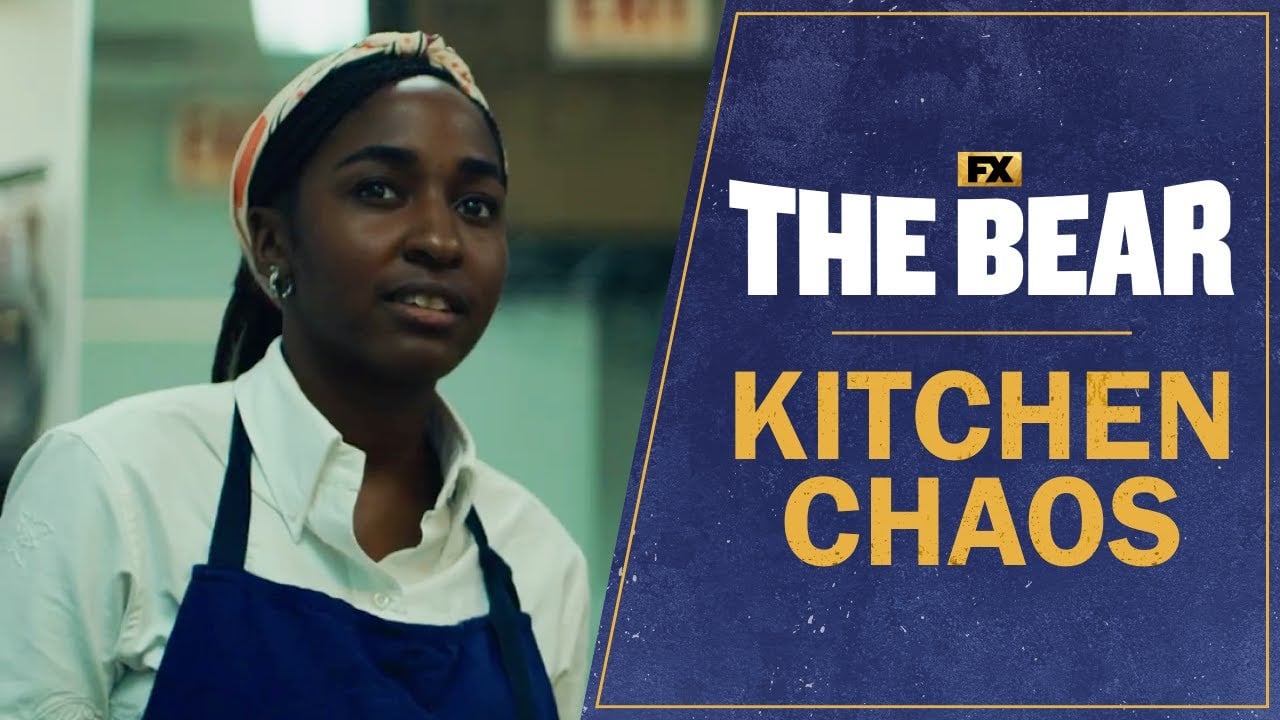 FX has released a “Chaos in the Kitchen” clip from the restaurant comedy “The Bear.”

Sydney has a tough first day in the clip below:

Christopher Storer and Joanna Calo serve as co-showrunners and executive producers on “The Bear.”

You can watch a teaser for Season 1 below: