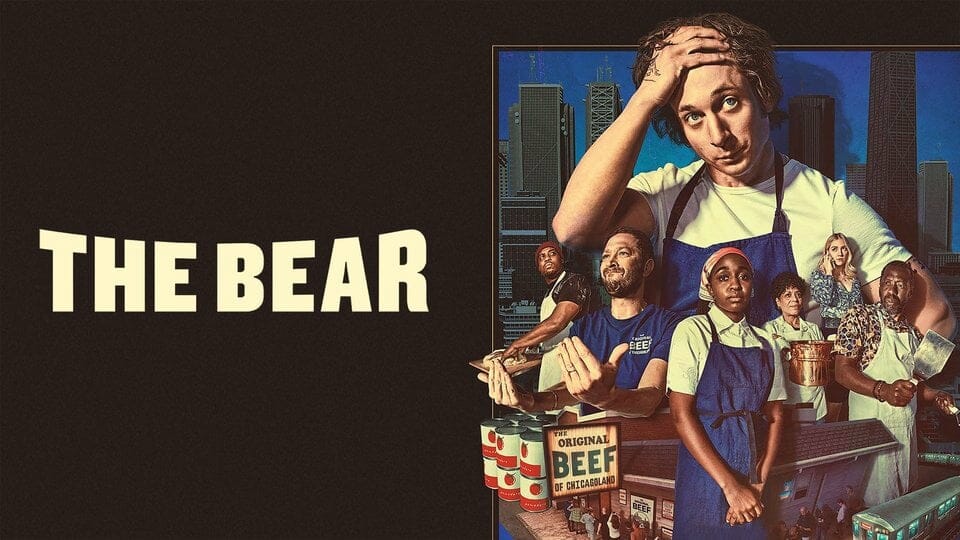 Disney+ has confirmed that season one of the critically-acclaimed original series “The Bear” will launch on the streaming service in the UK and Ireland on 5 October, with all eight episodes available to stream. 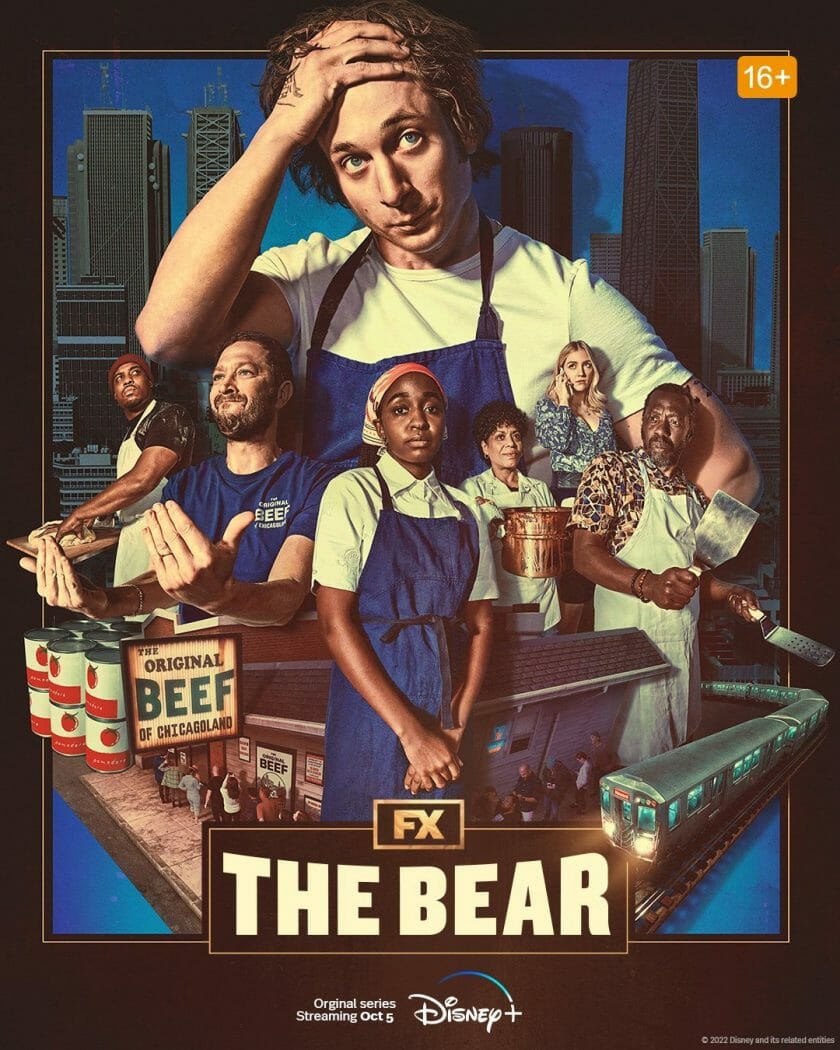 “The Bear” was created by Christopher Storer (Ramy, Eighth Grade), who also serves as executive producer alongside Joanna Calo (BoJack Horseman, Undone), Hiro Murai (Atlanta, Station Eleven) and Nate Matteson (Station Eleven, The Choe Show) of Super Frog and Josh Senior, with Tyson Bidner (Ramy) serving as producer and Matty Matheson as co-producer. The series is produced by FX Productions and has been renewed for a second season.

You can also view some images from “The Bear” below:

Disney+ is available for the low price of just £7.99 per month – with no hidden costs and the ability to cancel anytime. There’s something for everyone to watch, adding new TV series, blockbuster movies and exclusive originals throughout the year from our six key brands: Disney, Pixar, Marvel, Star Wars, National Geographic and Star. Series streaming exclusively on Disney+ include “Pam & Tommy”, hit comedy series “Only Murders in the Building” and “The Dropout” starring Amanda Seyfried.  With our endless library of entertainment spanning everything from documentaries to critically acclaimed drama, and comedy to classic animation, you’ll find plenty of the stories you expect, plus so many more you wouldn’t.

Robust parental controls ensure that Disney+ remains a suitable viewing experience for everyone in the family. Subscribers can set access limits on mature content and create PIN-protected profiles alongside the already-existing Kid’s profile, giving parents and guardians peace of mind.