FX has released a new poster for FX’s “The Bear” which will begin streaming on Thursday, June 23, 2022 on Hulu in the United States and will release on Disney+ in Canada on the same day. 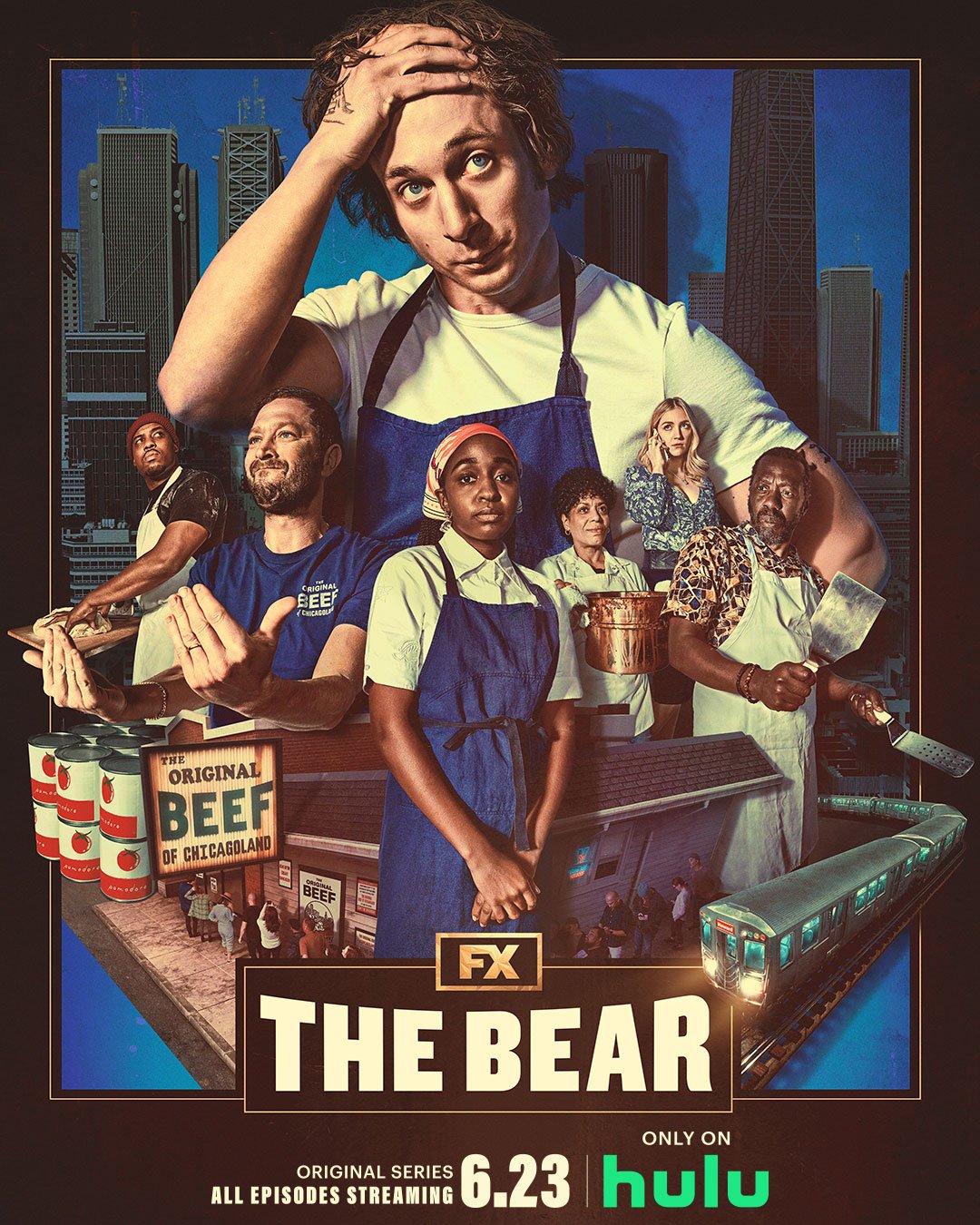 We also expect to see “The Bear” release on Disney+ in other regions however those dates have not been announced yet.