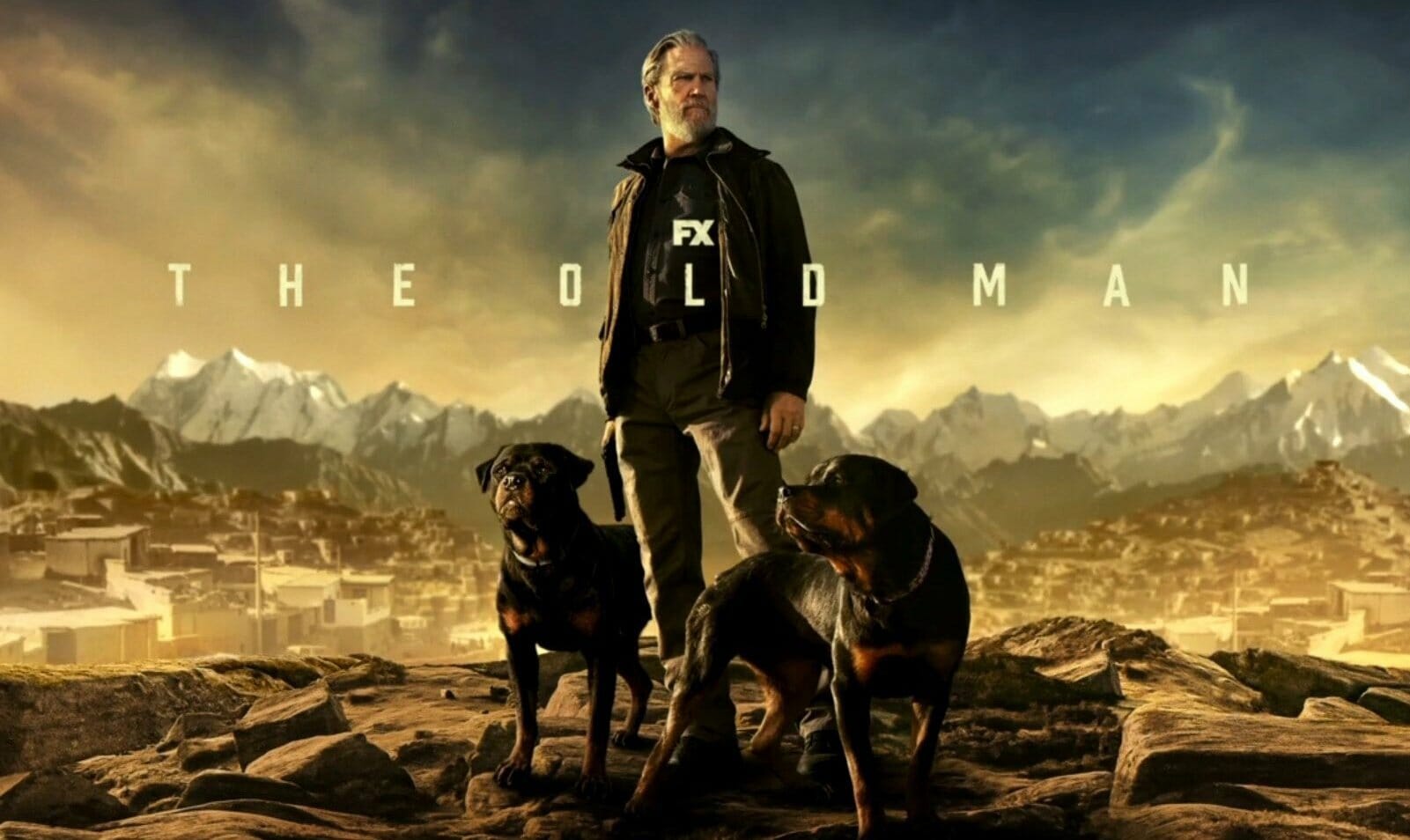 Disney has announced that Season 1 of “The Old Man” will begin streaming on Disney+ in Canada on Wednesday, August 17, 2022.  The series is also available to stream on Hulu in the US and on Disney+ in Australia and New Zealand. The show will be coming to Disney+ under the Star banner in the UK and other countries and Star+ in Latin America however a release date for those regions has not been announced yet.