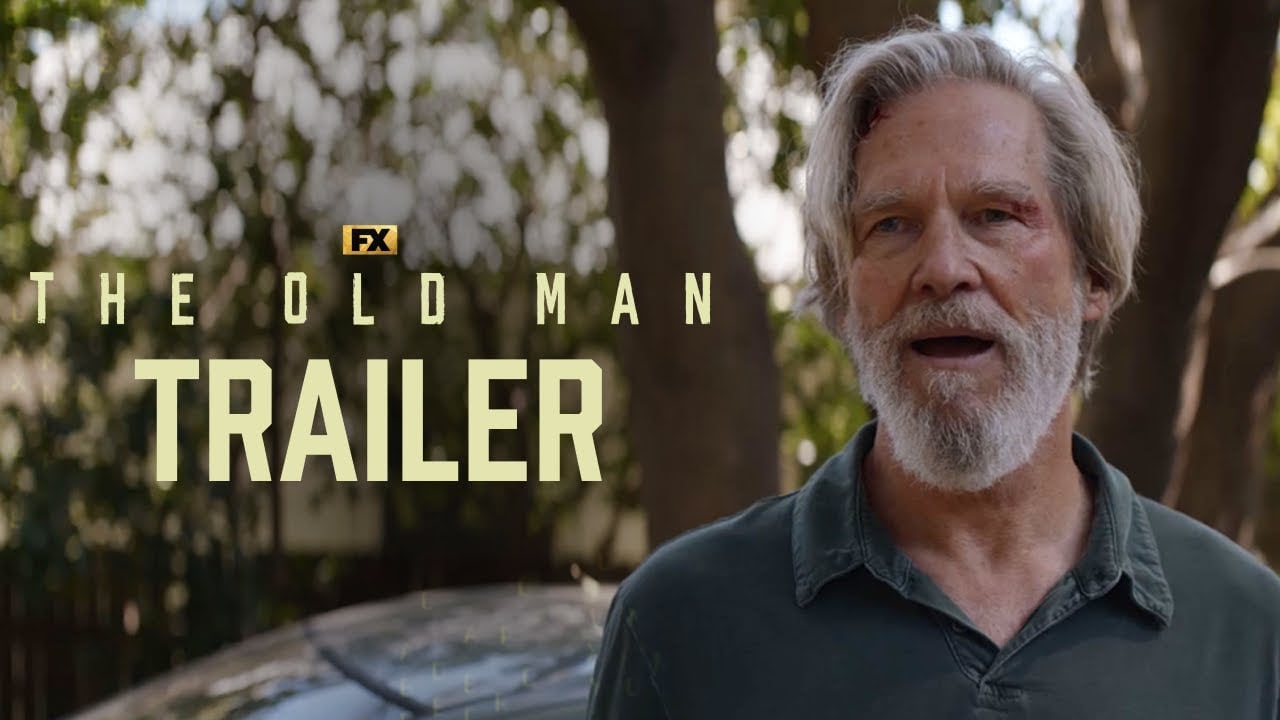 FX has released a trailer for Episode 3 from Season 1 of “The Old Man,” a riveting new drama starring Jeff Bridges.  Episode 3 will air on Thursday, June 23 on FX, and stream the next day on Hulu.  The show will also be coming to Disney+ under the Star banner in the UK and other countries and Star+ in Latin America however a release date for those regions has not been announced yet.

Check out the trailer for Episode 3 below:

Season 1 will consist of 7 episodes total.