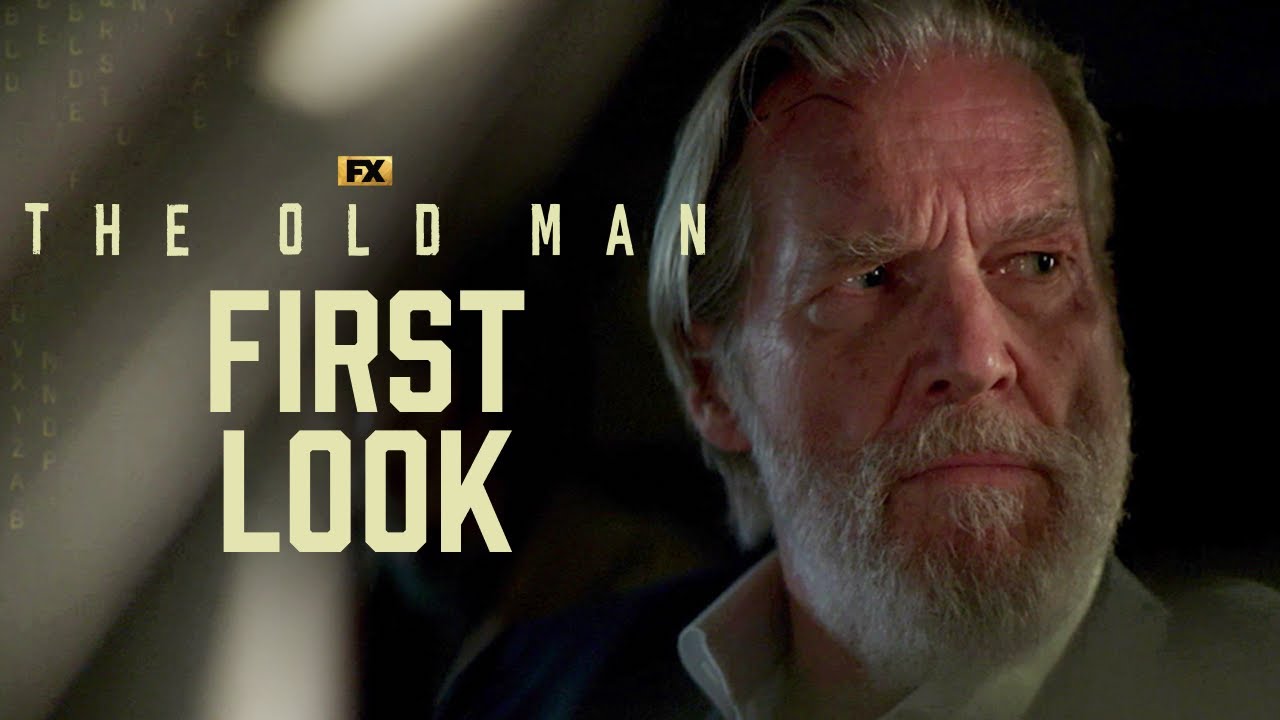 FX has released a first look at Season 1 of “The Old Man,” a riveting new drama starring Jeff Bridges, which will premiere on FX this summer.

Watch the first look below: