Skip to content
Home » Blog » FX’s ‘The Old Man’ | Inside Look: Jeff Bridges and Showrunners on Adapting A Novel for TV 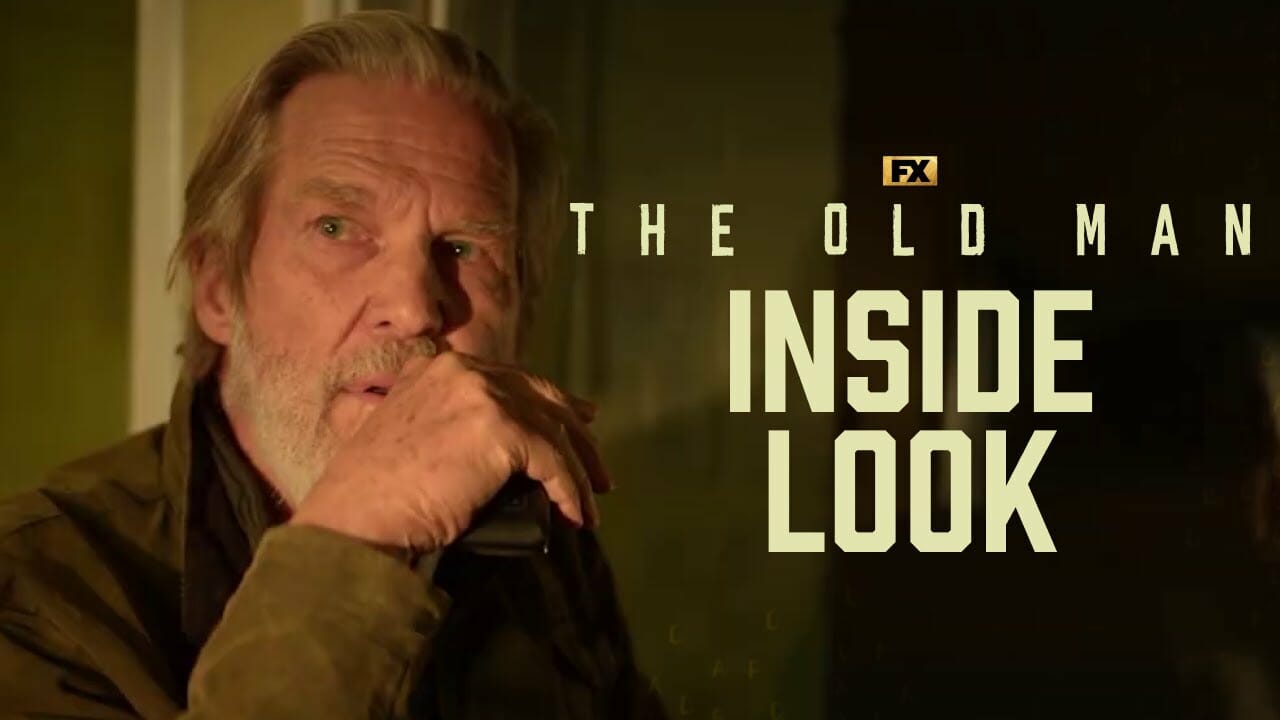 FX has released an Inside Look titled “Jeff Bridges and Showrunners on Adapting A Novel for TV” from Season 1 of “The Old Man,” a riveting new drama starring Jeff Bridges.  The series is currently streaming on Hulu in the US and just launched on Disney+ in Australia and New Zealand on July 13th. The show will also be coming to Disney+ in Canada on Wednesday, August 17, 2022 and on Disney+ in the United Kingdom and Ireland on Wednesday, September 28, 2022.

Jeff Bridges and the creators of the show lay out the journey of bringing “The Old Man” from novel to script to screen.