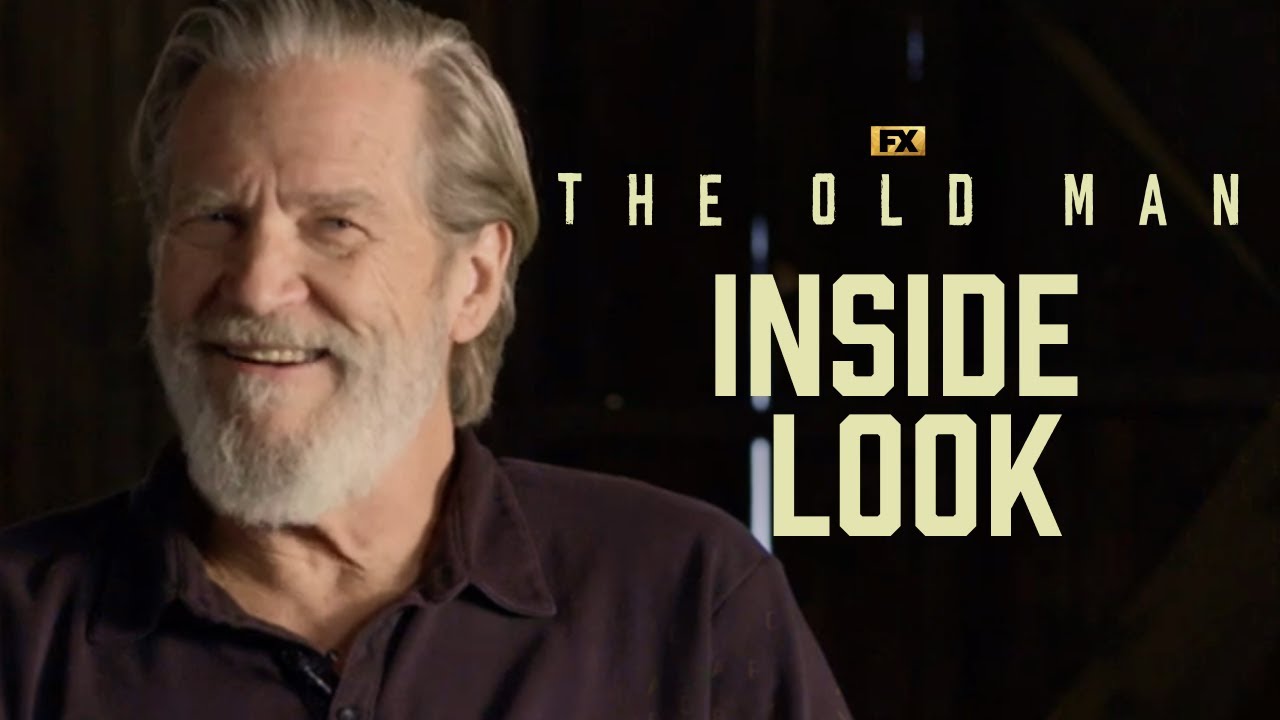 FX has released an Inside Look titled “Jeff Bridges Breaks Down His Stunts” from Season 1 of “The Old Man,” a riveting new drama starring Jeff Bridges.  The series is currently airing on the FX Network on Thursdays and streams the next day on Hulu. The series just launched on Disney+ in Australia and New Zealand on July 13th. The show will also be coming to Disney+ under the Star banner in the UK and other countries and Star+ in Latin America however a release date for those regions has not been announced yet.

Jeff Bridges and the stunt crew of “The Old Man” dive deep on the process of crafting those harrowing action scenes. Check out the video below:

The show’s June 16th debut delivered 975,000 viewers for its initial airing and is the most-watched cable series premiere since the start of 2021.

Season 1 will consist of 7 episodes total and the show has been renewed for a second season.