Skip to content
Home » Blog » FX’s ‘The Old Man’ | Inside Look: On Set with Jeff Bridges, John Lithgow, and Cast 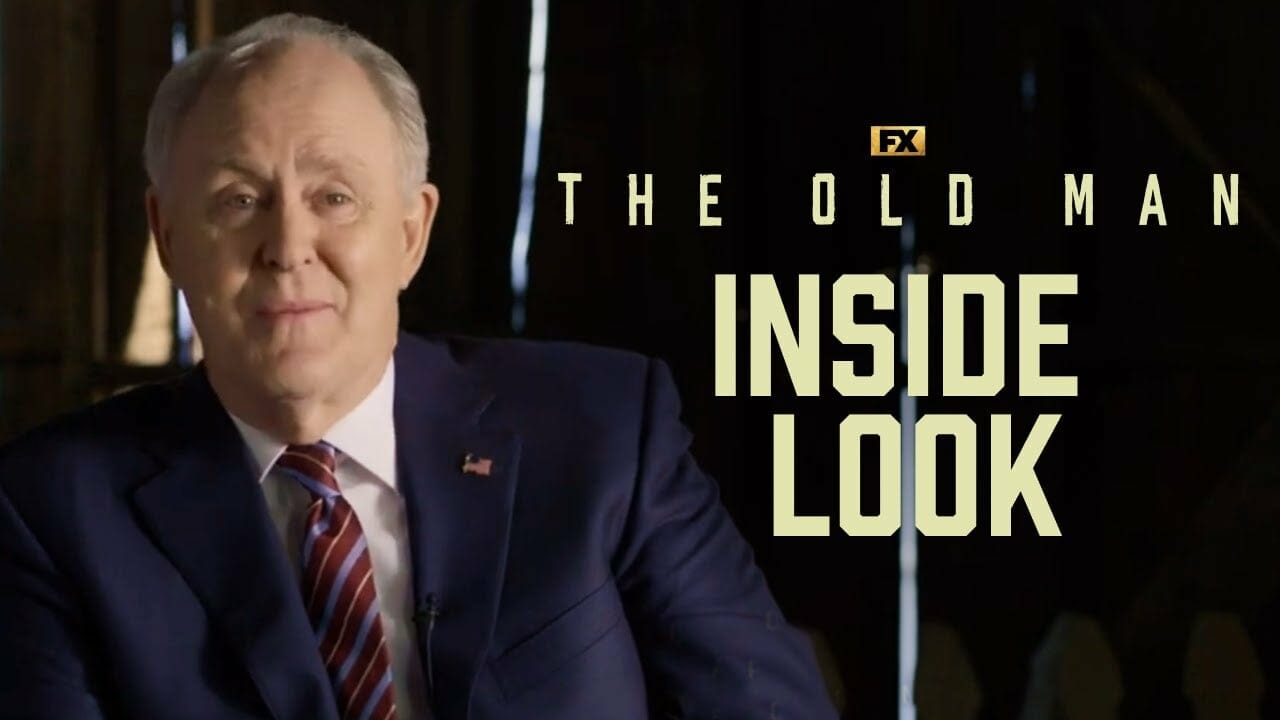 FX has released an Inside Look titled “On Set with Jeff Bridges, John Lithgow, and Cast” from Season 1 of “The Old Man,” a riveting new drama starring Jeff Bridges.  The series is currently streaming on Hulu in the US and just launched on Disney+ in Australia and New Zealand on July 13th. The show will also be coming to Disney+ in Canada on Wednesday, August 17, 2022.   Additionally, the series will be coming soon to Disney+ under the Star banner in the UK and other countries and Star+ in Latin America however a release date for those regions has not been announced yet.

Jeff Bridges and John Lithgow go head to head in “The Old Man” and reveal what it was like playing opposite a stacked cast in this Inside Look.