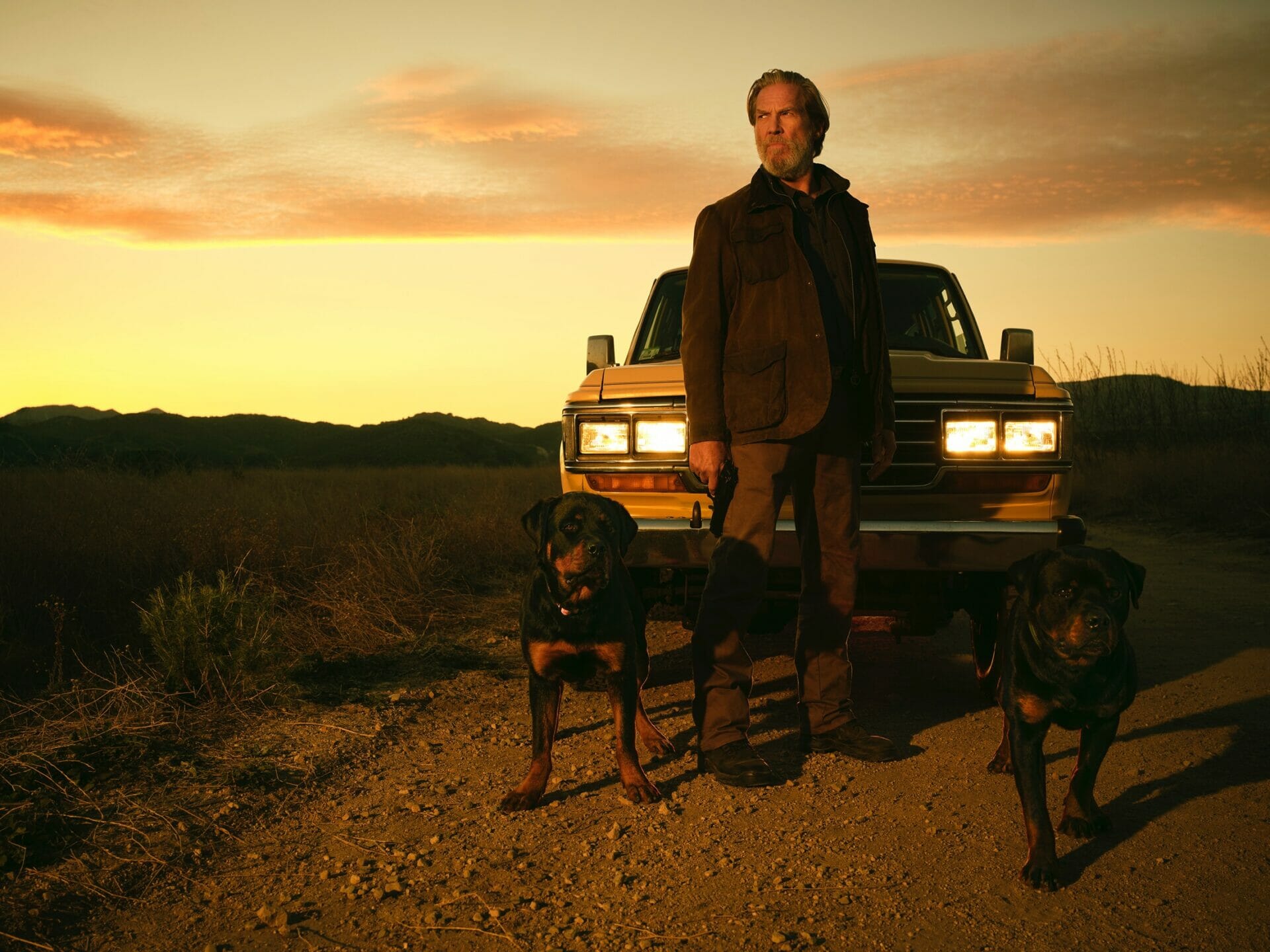 When exactly are new episodes of “The Old Man” released?  Read on for more details.

What is “The Old Man” about?

Based on the bestselling novel of the same name by Thomas Perry, The Old Man stars Jeff Bridges, John Lithgow and Amy Brenneman. The Old Man centers on Dan Chase (Jeff Bridges) who absconded from the CIA decades ago and has been living off the grid since.  When an assassin arrives and tries to take Chase out, the old operative learns that to ensure his future he now must reconcile his past.

With Dan Chase flushed out of hiding, the FBI’s Assistant Director for Counterintelligence Harold Harper (John Lithgow) is called on to hunt him down because of his complicated past with the rogue fugitive. Working alongside Harper is his protégé Angela Adams (Alia Shawkat) and CIA Special Agent Raymond Waters (E.J. Bonilla). When Chase proves to be more difficult to apprehend than the authorities expected, Julian Carson (Gbenga Akinnagbe), a highly trained special ops contractor, is sent to pursue him as well. While on the run, Chase rents a room from Zoe McDonald (Amy Brenneman) who draws on reserves she never knew she had in order to survive the day when she learns the truth about her new tenant. Bill Heck, Leem Lubany and Pej Vahdat also star in the drama series.

When Are New Episodes of “The Old Man” Released On Hulu?

Hulu has confirmed that “The Old Man” will begin streaming the first two episodes in the United States on Friday, June 17, 2022, the day after the series premieres on FX.  New episodes will then drop weekly through July 22, 2022.  There are 7 episodes total.

What Time Will New Episodes Of “The Old Man”  Be Released On Hulu?

When Are New Episodes of “The Old Man” Released On Disney Plus?

Disney has confirmed that “The Old Man” be coming to Disney+ under the Star banner in the UK and other countries and Star+ in Latin America however a release date for those regions has not been announced yet.  We will update this page as soon as a Disney+ release date has been announced. There are 7 episodes total.

Disney has announced that Season 1 of “The Old Man” will begin streaming on Disney+ in Canada on Wednesday, August 17, 2022.

Disney has announced that Season 1 of “The Old Man” will begin streaming on Disney+ in the United Kingdom and Ireland on Wednesday, September 28, 2022, with the first two episodes.  New episodes will release weekly after.

What Time Will New Episodes Of “The Old Man”  Be Released On Disney Plus?

“The Old Man”  will follow the usual Disney+ release schedule with new episodes dropping at 12:01 am PT, 8 AM in the UK, and 9 AM in most other European countries. Disney+ Originals will always be released at 12:01 Pacific Time, -8 hours behind GMT.

“The Old Man” How Many Episodes?

There are 7 episodes total.