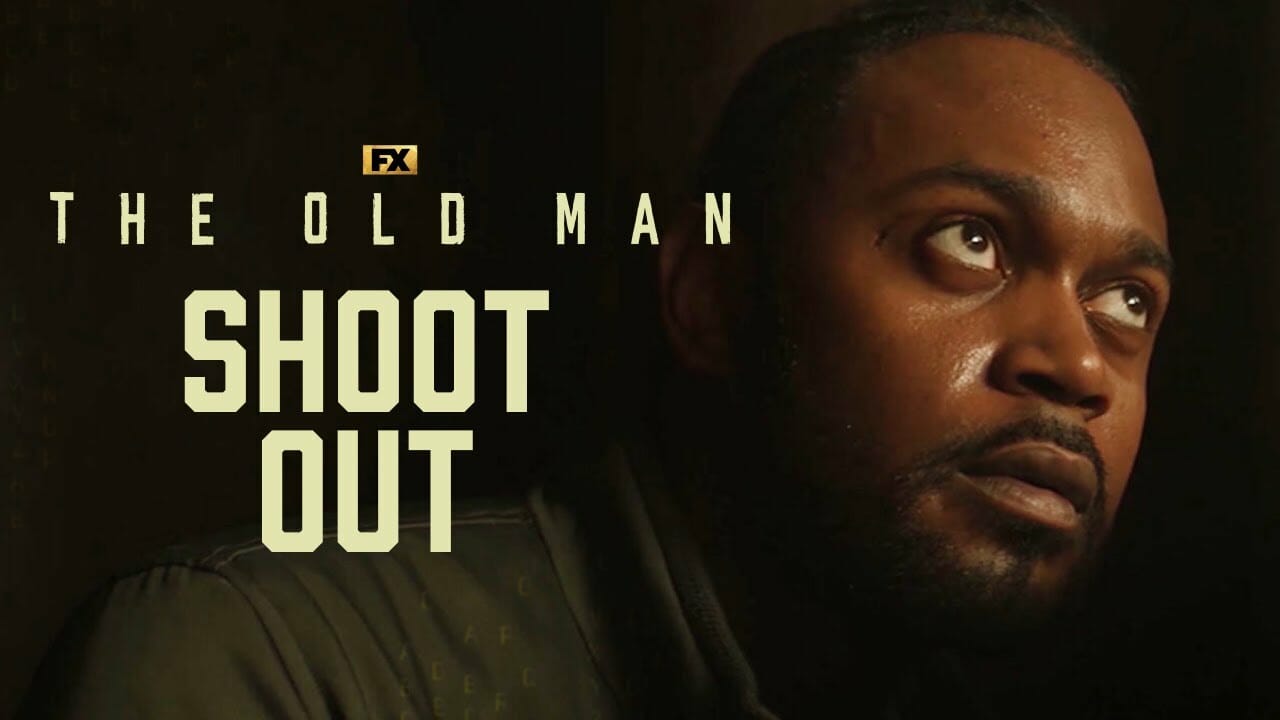 FX has released a new clip “The Shoot Out” from Season 1 of “The Old Man,” a riveting new drama starring Jeff Bridges.  The series is currently streaming on Hulu in the US and on Disney+ in Australia and New Zealand. The show will also be coming to Disney+ in Canada on Wednesday, August 17, 2022 and on Disney+ in the United Kingdom and Ireland on Wednesday, September 28, 2022.

You can also watch a first look at Season 1 below: