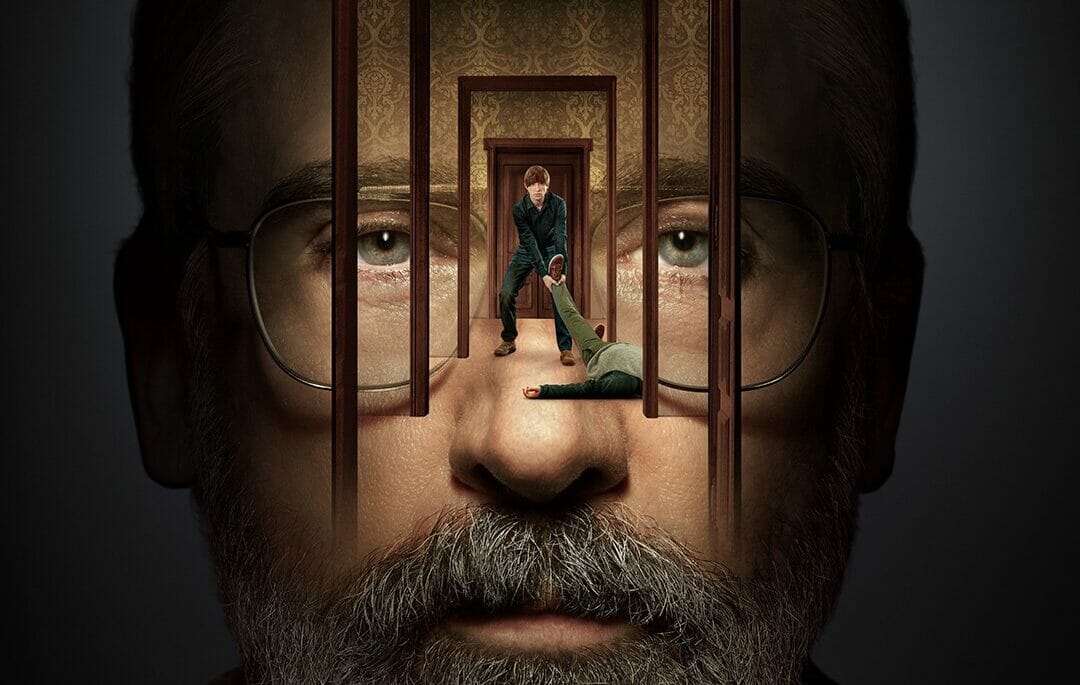 Disney+ has announced that FX’s upcoming series “The Patient” starring Steve Carell will premiere on Disney+ in Canada on Tuesday, August 30, 2022.  The first three episodes of the series will premiere on Hulu on Tuesday, August 30, 2022, with new episodes dropping every Tuesday afterward.   The series is also expected to release on  Disney+ internationally however a release date for these regions has not been announced yet.

There’s nothing more sacred than the bond between therapist and patient. But beware, this not a safe space. FX’s The Patient, an Original series, is streaming August 30 on #DisneyPlus. pic.twitter.com/qVqOXWI4V0 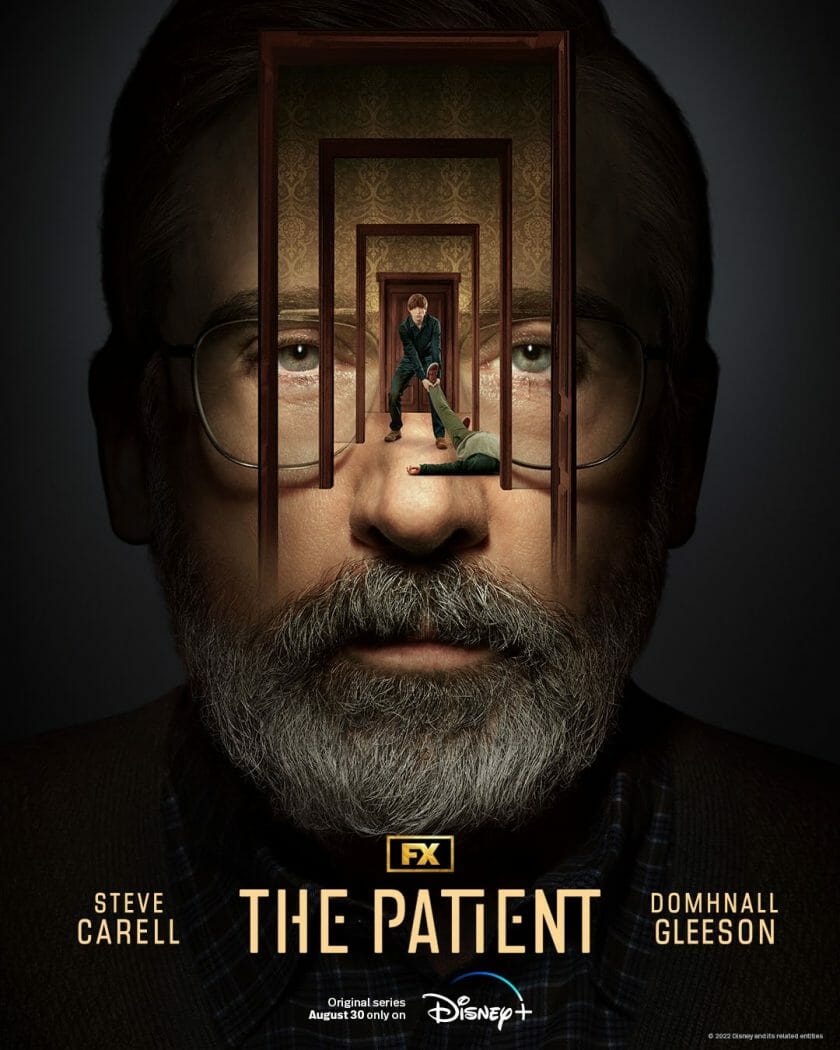 You can watch a trailer for “The Patient” below: