Skip to content
Home » Blog » FX’s ‘The Patient’| Inside Look: How Steve Carell Went From Actor to Therapist 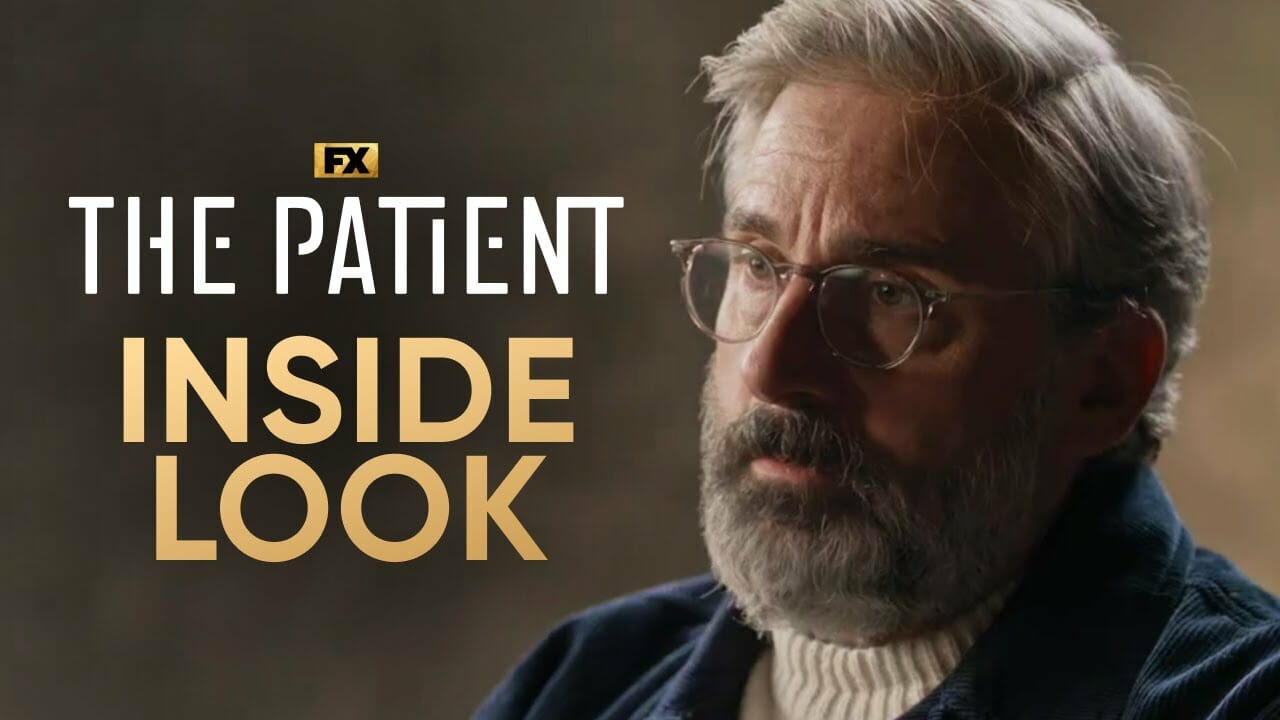 Successful therapy requires a safe environment— but that’s not what the The Patient’s writers had in mind. Get an Inside Look at the complex art of psychotherapy through the eyes of star Steve Carell as he steps into the role of therapist Alan Strauss.

FX’s “The Patient” is currently streaming on Hulu in the US and on Disney+ in Canada, Australia and New Zealand.