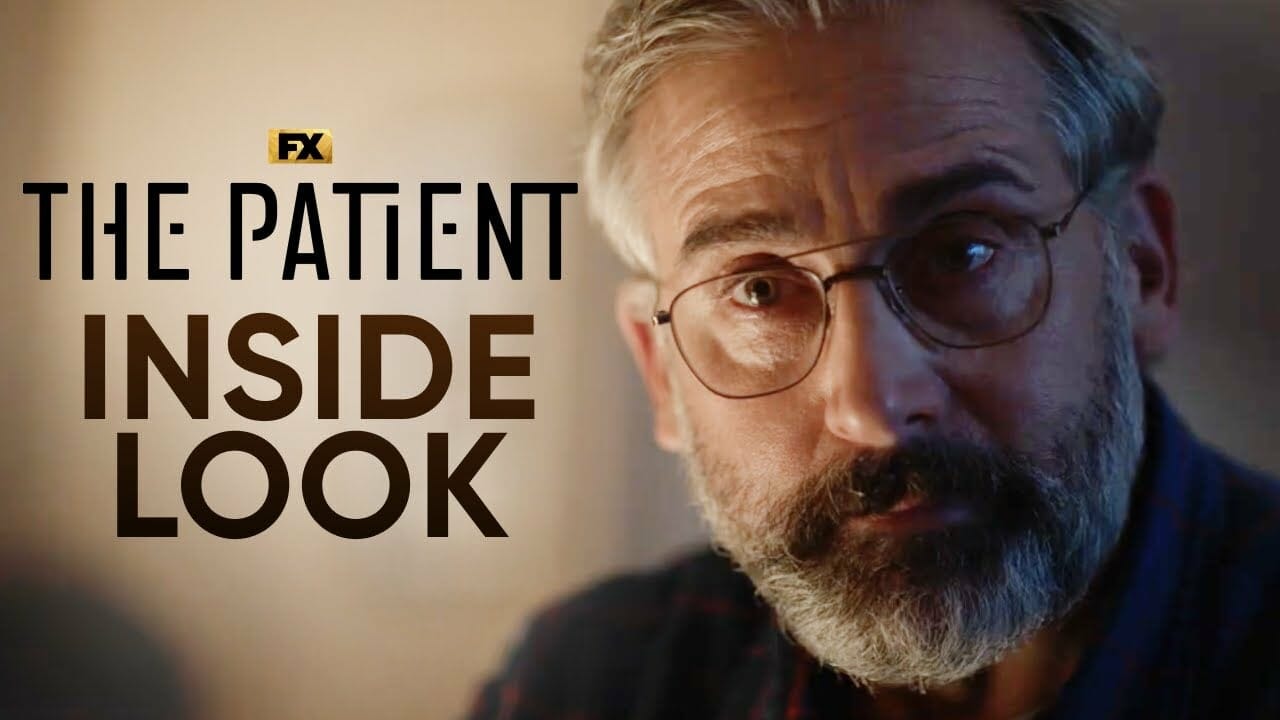 Go behind the scenes of the festering family dynamics at the heart of The Patient with Steve Carell, the cast, and the crew.

FX’s “The Patient” is currently streaming on Hulu in the US and on Disney+ in Canada, Australia and New Zealand.  The series will release on Disney+ in the United Kingdom and Ireland on Wednesday, November 30, 2022.