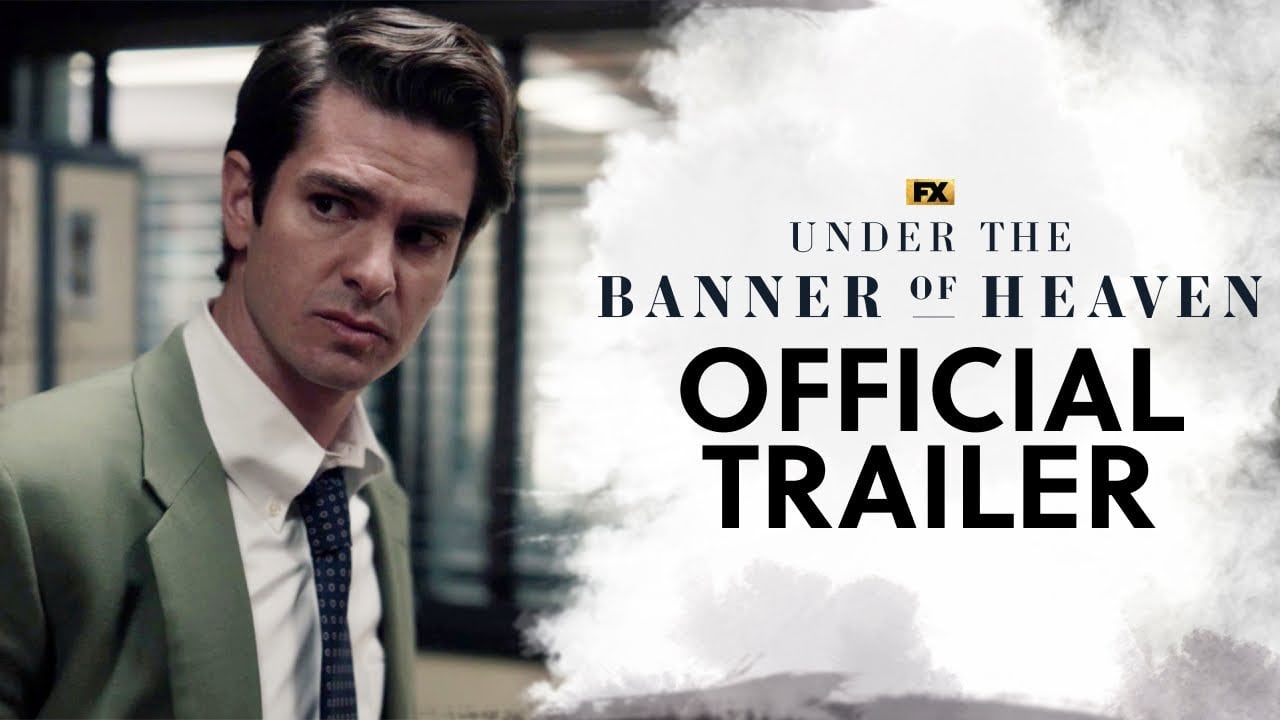 FX has released the trailer for the upcoming limited series “Under the Banner of Heaven” which will premiere on Hulu on Thursday, April 28th.  The premiere will feature the first two episodes, with a new episode available weekly for the next five weeks. The series is also coming soon to Disney+ internationally including the UK, Ireland and Canada under the Star banner however those release dates have not been announced yet.   The highly anticipated limited series from Academy Award®-winner Dustin Lance Black stars Andrew Garfield and Daisy Edgar-Jones.