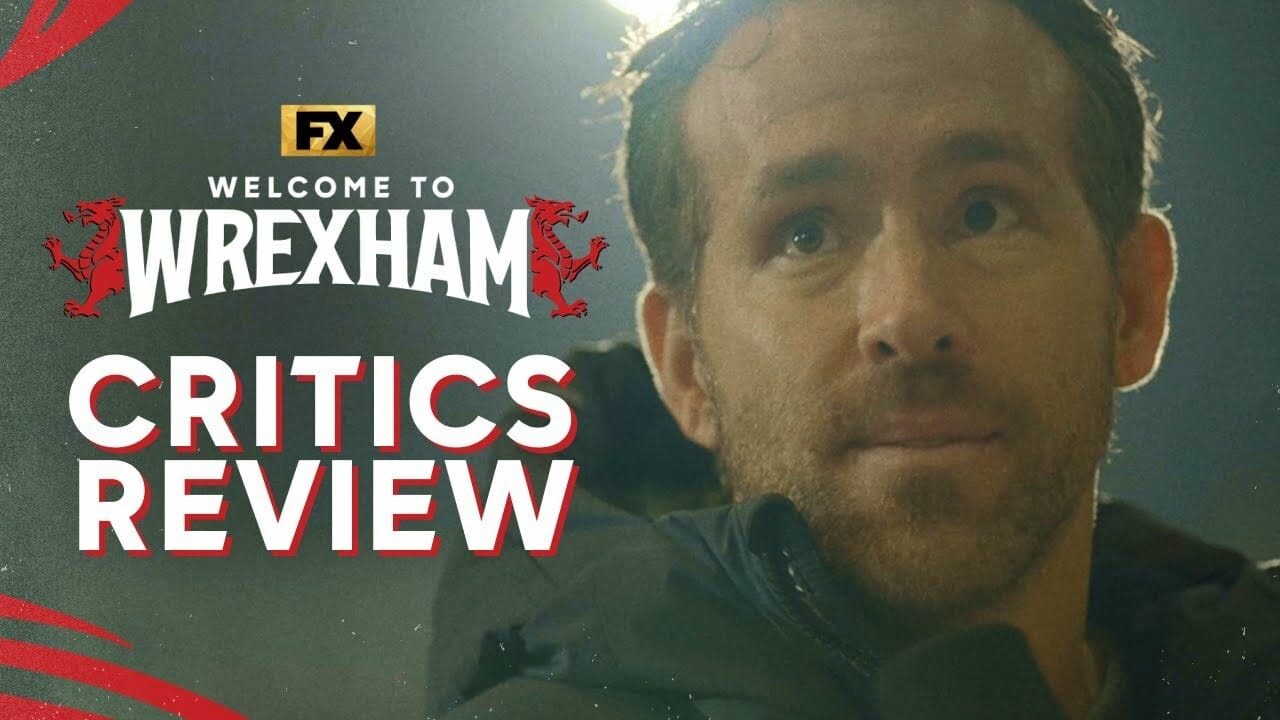 “Humane.” “Thrilling.” “Powerful.” Just some of the adjectives used to describe this show. Find out what else the critics think of “Welcome to Wrexham” in the video below:

New episodes release on FX on Wednesdays at 10 and stream the next day on Hulu.  The series also started streaming on Disney+ in the United Kingdom and Ireland on August 25th.

Check out the teaser below and read our review of the series here.