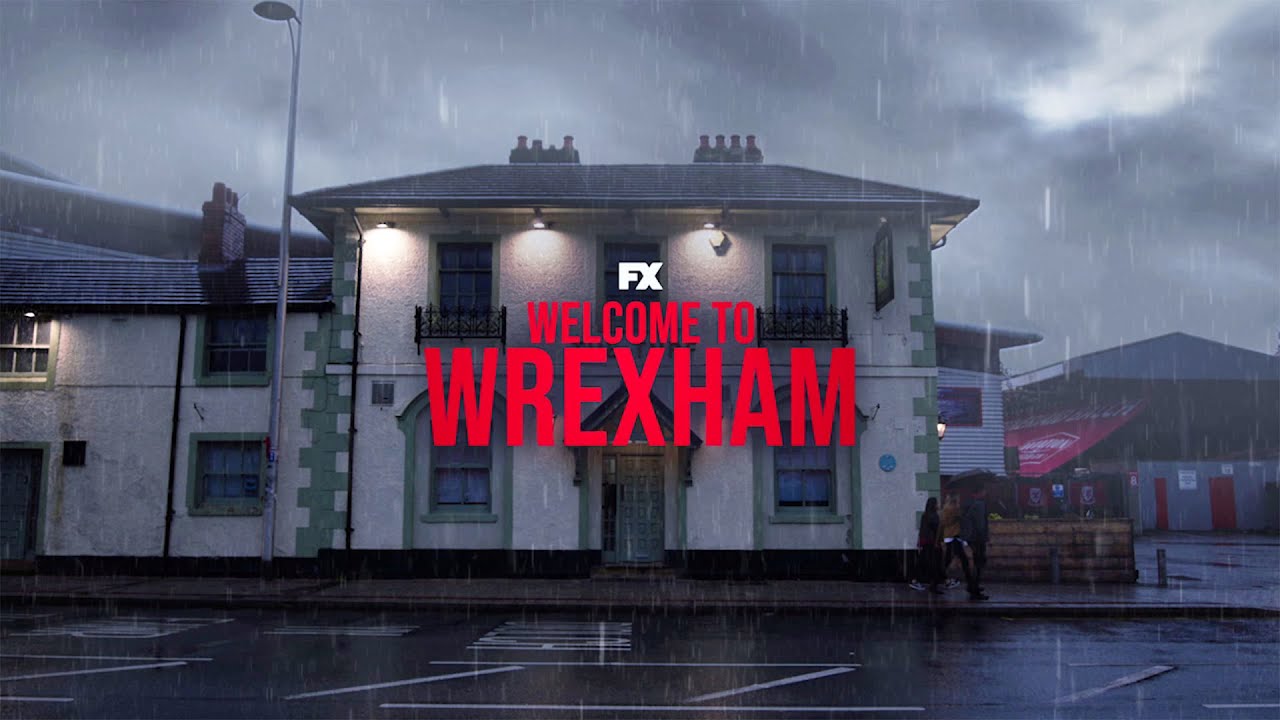 FX has released a teaser trailer for Ryan Reynold’s and Rob McElhenney’s all-new docuseries, “Welcome to Wrexham,” The show is coming to FX in 2022 in the United States.  The series will also be coming to Disney+ internationally however a release date has not been announced yet.

Get ready for 2 seasons of “Welcome to Wrexham,” a docuseries tracking the dreams and people of Wrexham, a working-class town in North Wales, UK, as two Hollywood stars take ownership of the town’s historic yet struggling football club.

In 2020, Rob McElhenney (It’s Always Sunny in Philadelphia) and Ryan Reynolds (Deadpool) teamed up to purchase the team in the hopes of turning the club into an underdog story the whole world could root for. The worry? Rob and Ryan have no experience in football or working with each other. That said, they are serious about their investment in Wrexham, improving the club and doing right by the townspeople.

Founded in 1864, the “Red Dragons” are one of the oldest football teams in the world and currently compete in the National League, the fifth tier of the English football league system.

From Hollywood to Wales, the pitch to the locker room, the front office to the pub, “Welcome to Wrexham” will track Rob and Ryan’s crash course in football club ownership and the inextricably connected fates of a team and a town counting on two actors to bring some serious hope and change to a community that could use it.