Skip to content
Home » Blog » FX’s ‘What We Do in the Shadows’ | Inside Look: Set Tour with Harvey Guillén, Natasia Demetriou & Crew 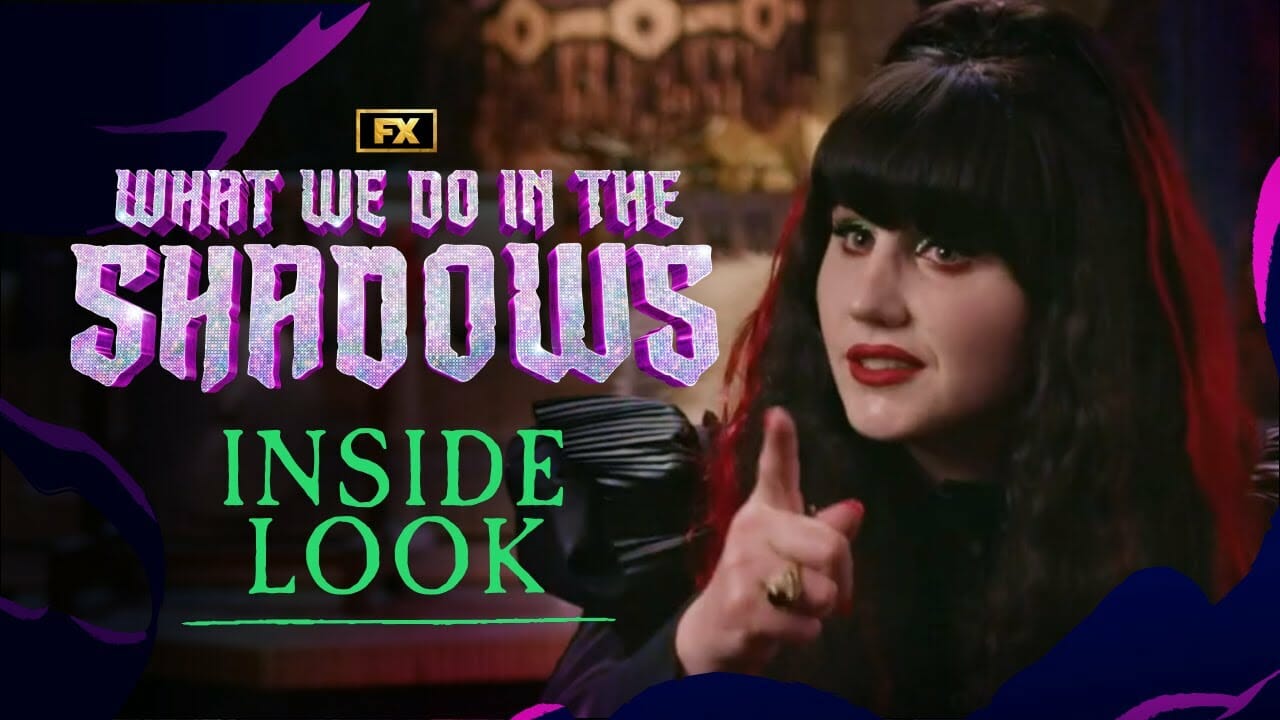 The house on Staten Island is in disrepair, the Night Market is full of impudent fairies, and Nadja’s club is a health code violation waiting to happen. Join the cast and skulk through the intricate sets showcased on Season Four of “What We Do In The Shadows” in the video below.

Season 4 continues to make the case for blood and comedy with more strange beasts, surprising guest stars and tap dancing than ever. And this time with just a touch of home renovation.

Episodes 1-5 from Season 4 are available to stream now on Hulu in the US, with new episodes dropping every Tuesday on FX and every Wednesday on Hulu through September 7, 2022.  Season 4 is also expected to arrive on Disney+ internationally however a release date for those regions has not been announced yet.

You can watch the trailer for Season 4 below:

Previous seasons of “What We Do in the Shadows” are available to stream now on Hulu in the United States and on Disney+ internationally including the United Kingdom, Ireland, and Canada.  The series has also been renewed for a fifth and sixth season.