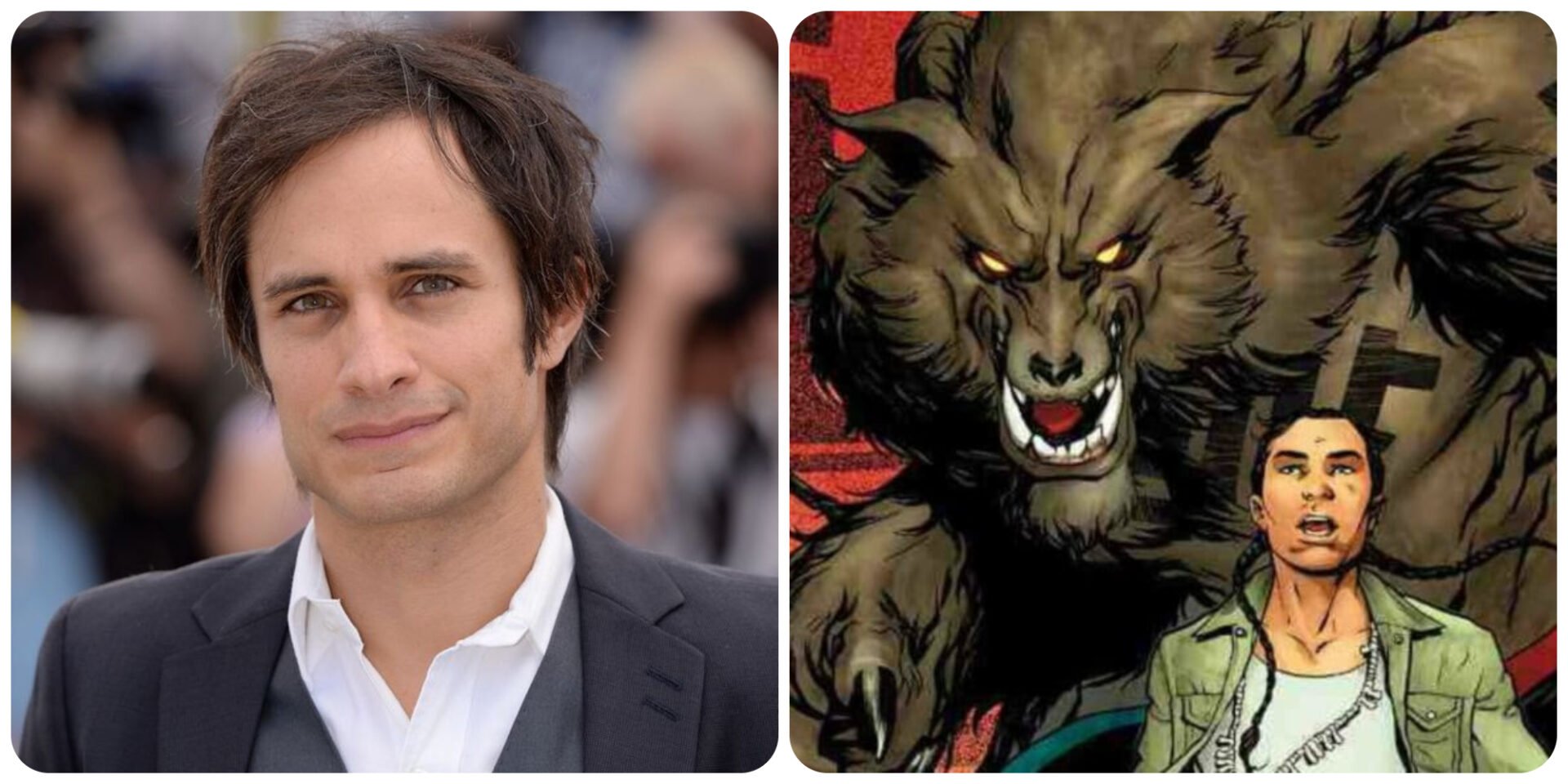 Back in August, it was reported that a Marvel “Werewolf By Night” Halloween special was in the works for Disney+.  At that time Marvel Studios was searching for a Latino actor in his 30s to lead the cast of the untitled project.  According to The Wrap, it looks like the series has found its lead star.  The outlet reports that Golden Globe winning Mexican actor Gael Garcia Bernal is set to lead the cast.

Like all Marvel projects, plot details are being kept under wraps however some believe the character may be based on “Werewolf by Night,” the name used by two separate Marvel characters in the Marvel comic books.

Jack Russell was the original version who has the ability to turn into a werewolf without a full moon. Russel first appeared in the 1970s in an episode of Moon Knight so there has been some speculation the character could make his debut in Marvel’s upcoming Moon Knight series for Disney+.

Production is slated to begin early next year under the working title “Buzzcut.”

Bernal most recently starred in M. Night Shyamalan’s “Old,” Pablo Larraín’s “Ema” and “Wasp Network” for Netflix. He won a Golden Globe for his role as Rodrigo in “Mozart in the Jungle.” Bernal can next be seen in “Station Eleven,” which debuts December 16 on HBO Max

Marvel Studios has already launched three live-action and one animated series on Disney+, with many more on the way including Hawkeye, She-Hulk, Moon Knight, Secret Invasion, and more.