Skip to content
Home » Blog » Games With the Cast of Turner & Hooch and the Music of Monsters at Work | What’s Up, Disney+ 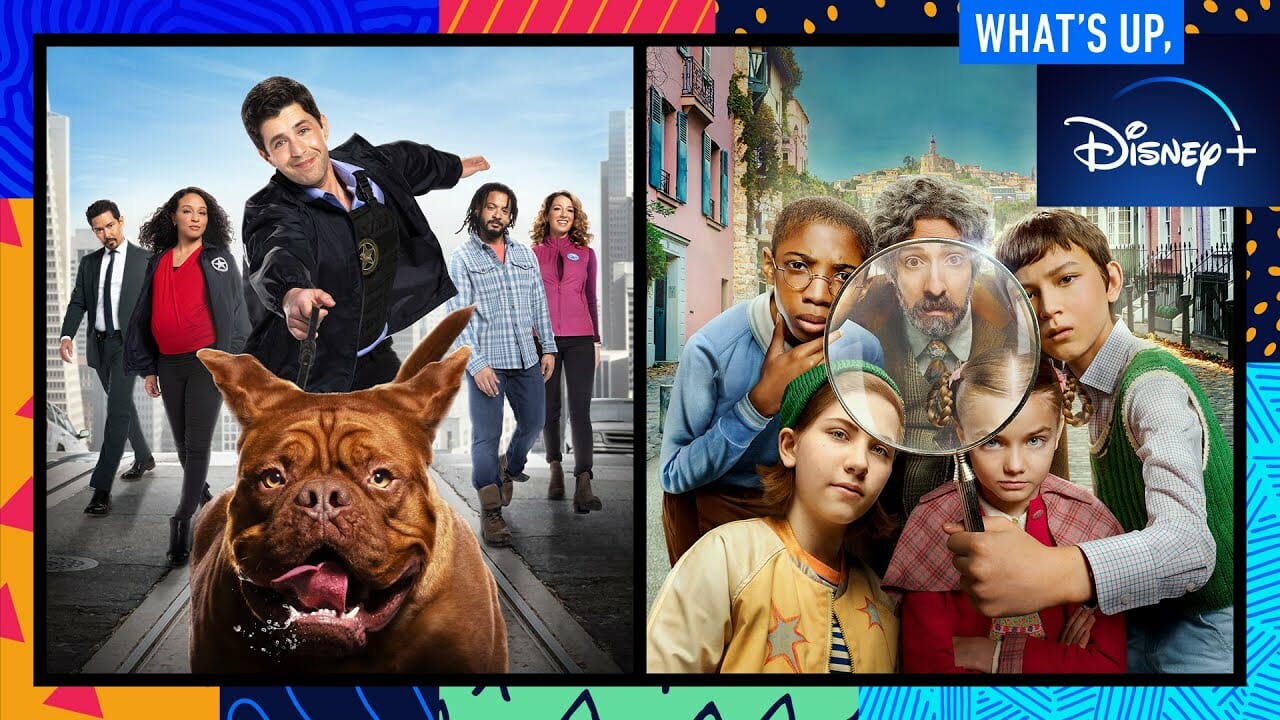 Join the cast of “Turner & Hooch” as they play a game to find out if they’re more of a Turner or a Hooch. Then, sit down with “Monsters at Work” composer Dominic Lewis as he shares what inspired him while writing the music for the series. Plus, Tony Hale shares his favorite on-set memory from filming “The Mysterious Benedict Society,” now streaming on Disney+.