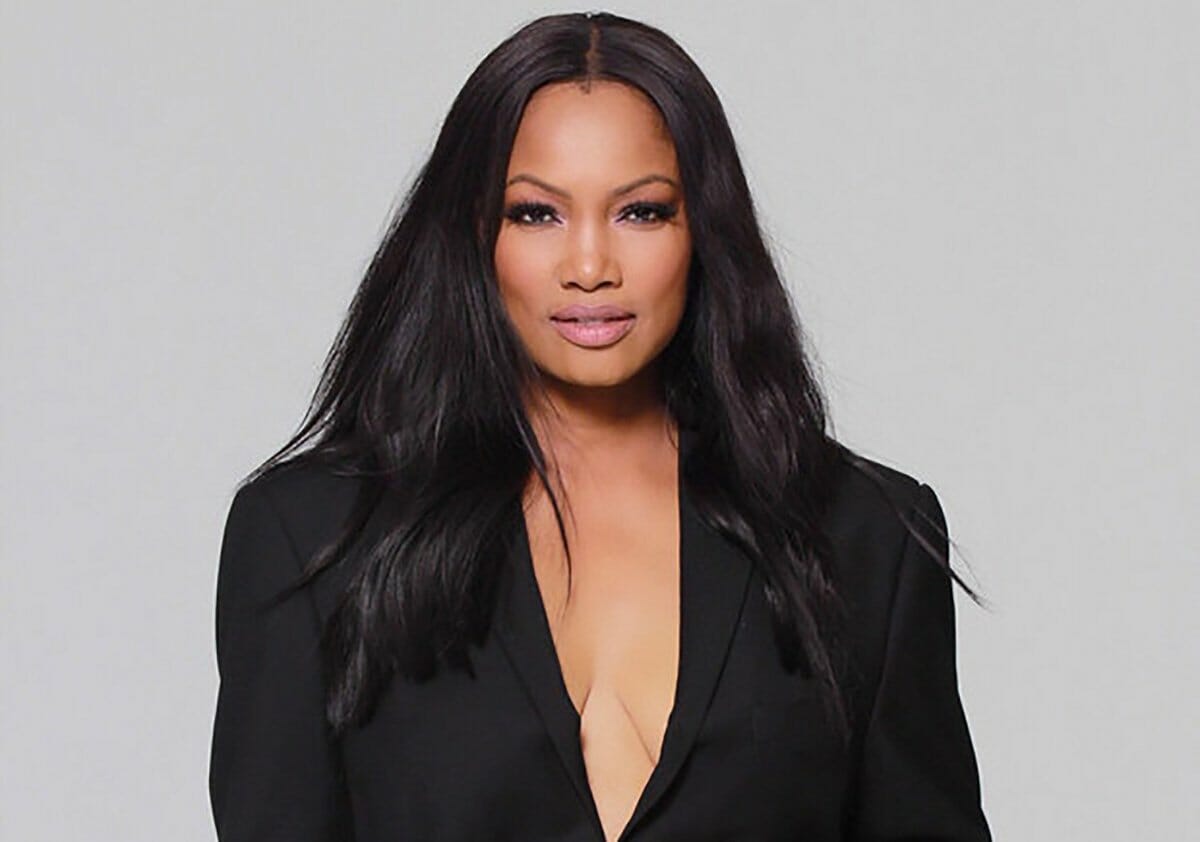 Garcelle Beauvais (The Real Housewives of Beverly Hills) has joined the cast of the new comedy series from Onyx Collective titled “The Other Black Girl.”  The series will stream on Hulu in the United States and is expected to release on Disney+ in some countries.

According to Deadline, Beauvais will recur as Diana Gordon, a world renowned author who has been best friends with Kendra Rae Phillips, the former Black female editor at Wagner. They lived in the same neighborhood and remained besties all throughout college, and Kendra Rae even edited the book that launched her into stardom. Since the book came out, the pair have grown apart.

In addition to The Real Housewives of Beverly Hill, Beauvais’ other credits include Coming 2 America, Tell Me a Story, The Magicians, Power, and Spider-man: Homecoming.