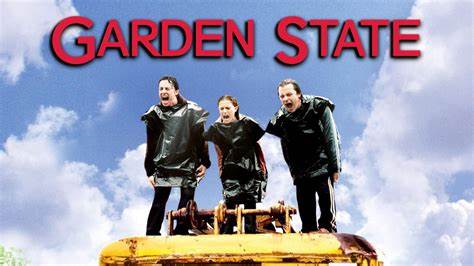 Disney+ has announced the full list of everything coming to the United Kingdom and Ireland in November including premieres of new Disney+ and Star Original Series, additional episodes of fan-favorite series, and new library title additions.  One of the library titles that will be added to Star on Disney+ next month is “Garden State” (2004) which arrives on Friday, November 26th.

Andrew Largeman (Zach Braff) returns to his hometown for the funeral of his clinically depressed mother, a journey that reconnects him with some of his past friends. Because the trip coincides with his decision to stop taking his powerful antidepressants, he also begins to reconnect with himself. A chance meeting with Sam (Natalie Portman), a girl also suffering from various maladies, opens up the possibility of rekindling emotional attachments, confronting his psychologist father, and perhaps beginning a new life.