Skip to content
Home » Blog » ‘Garfield: A Tail of Two Kitties’ Removed From Disney+ (US) 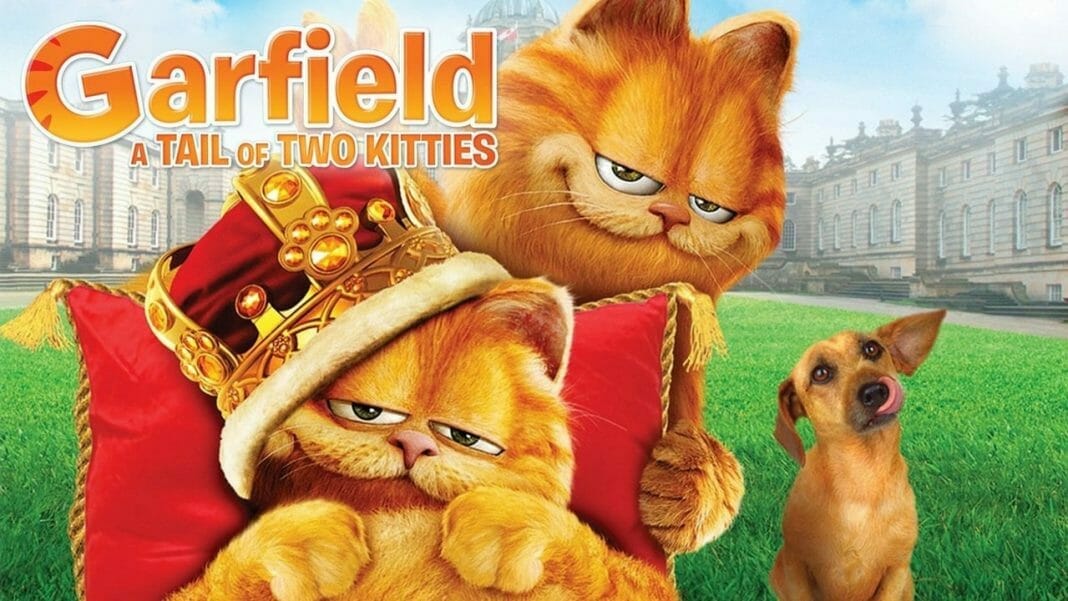 “Garfield: A Tail of Two Kitties” has been removed from Disney+ in the United States.

The film is expected to return to Disney+ when contracts expire that were made before The Walt Disney Company purchased 20th Century Fox.   In the meantime, you can now watch the movie on HBO Max. “Garfield: A Tail of Two Kitties” is still available on Disney+ in other countries.

Garfield (Bill Murray) follows Jon (Breckin Meyer) to England and receives the royal treatment after he is mistaken for the heir to a grand castle. However, the feline will need all nine lives to foil the plans of evil Lord Dargis (Billy Connolly), who wants to turn the castle into a resort.