Skip to content
Home » Blog » ‘Garfield: A Tail of Two Kitties’ Returning To Disney+ (US) 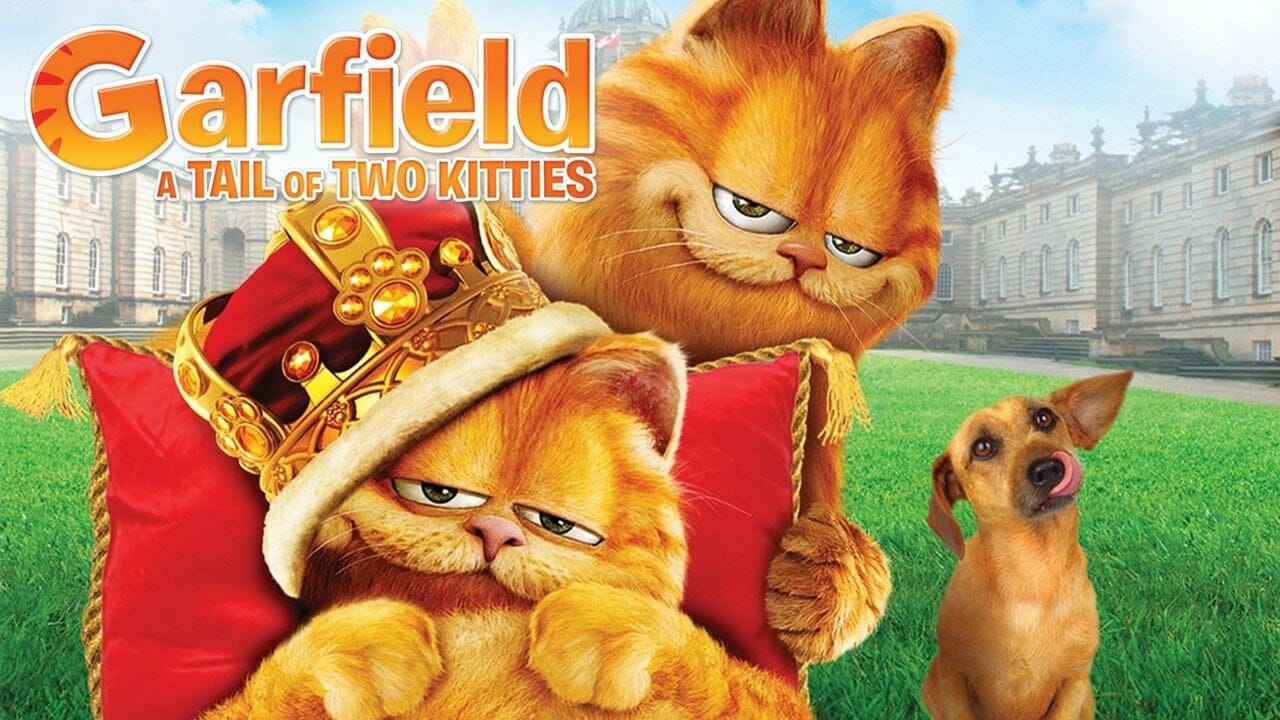 Disney has recently confirmed that ‘Garfield: A Tail of Two Kitties’ will be returning to Disney+ in the United States on March 05, 2021.

‘Garfield: A Tail of Two Kitties’, a 20th Century Studios movie, was removed early last year due to a contract with Starz which appears to have now expired.

Garfield (Bill Murray) follows Jon (Breckin Meyer) to England and receives the royal treatment after he is mistaken for the heir to a grand castle. However, the feline will need all nine lives to foil the plans of evil Lord Dargis (Billy Connolly), who wants to turn the castle into a resort.