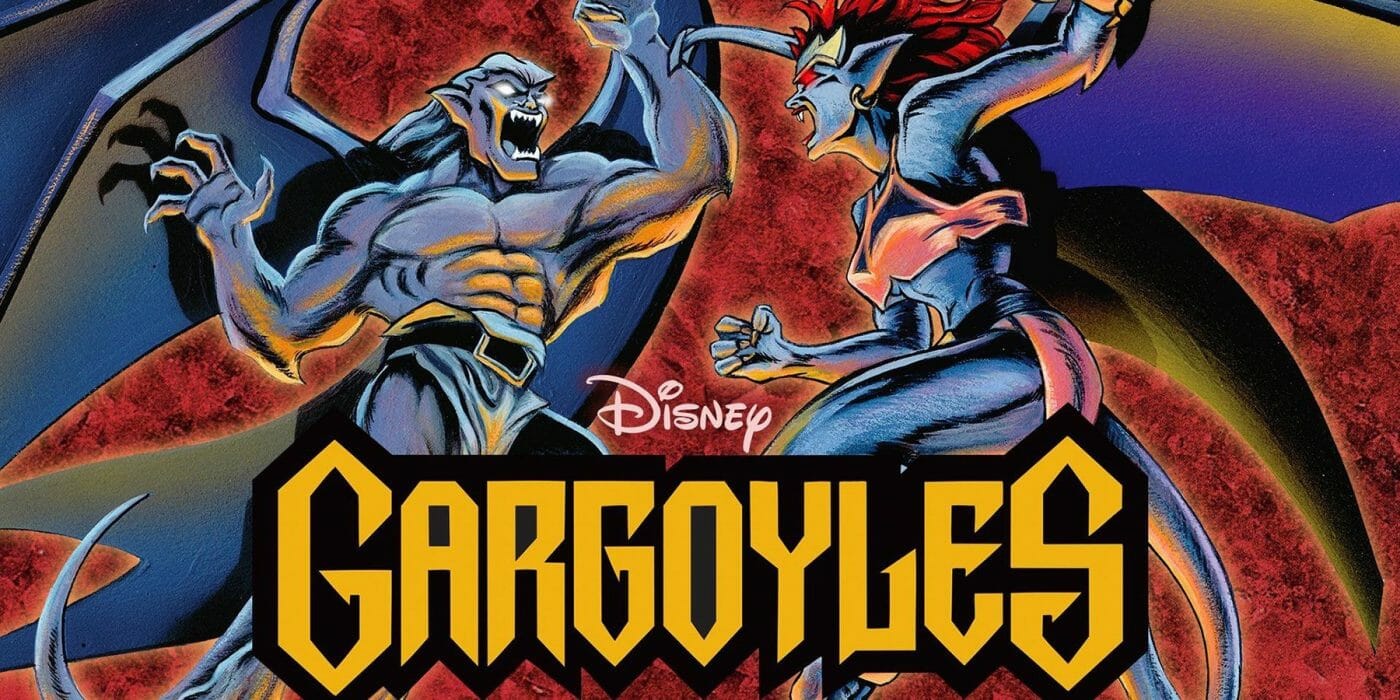 We already know that Disney is working to bring back popular shows such as Lizzie McGuire. The creator of “Gargoyles” is hoping that a reboot will happen on Disney+ with the help of fans.

If you’re unfamiliar, Gargoyles is a very popular animated series from the 90s. The show follows a group of heroic night creatures that vow to protect modern, day New York City.

Disney fans have started to binge watch the show after the launch of Disney+, and now the show’s creator Gary Weisman is hoping to Leverage  the demand for a reboot.  

“We [can] Live Again! #KeepBingingGargoyles on #DisneyPlus!! This is exactly how the #YoungJustice fandom brought YJ back. It can happen to #Gargoyles too!”

No official announcement has been made about a reboot. Would you like to see a reboot? Let us know in the comments!